Joey Janela and Marko Stunt Return to the Ring 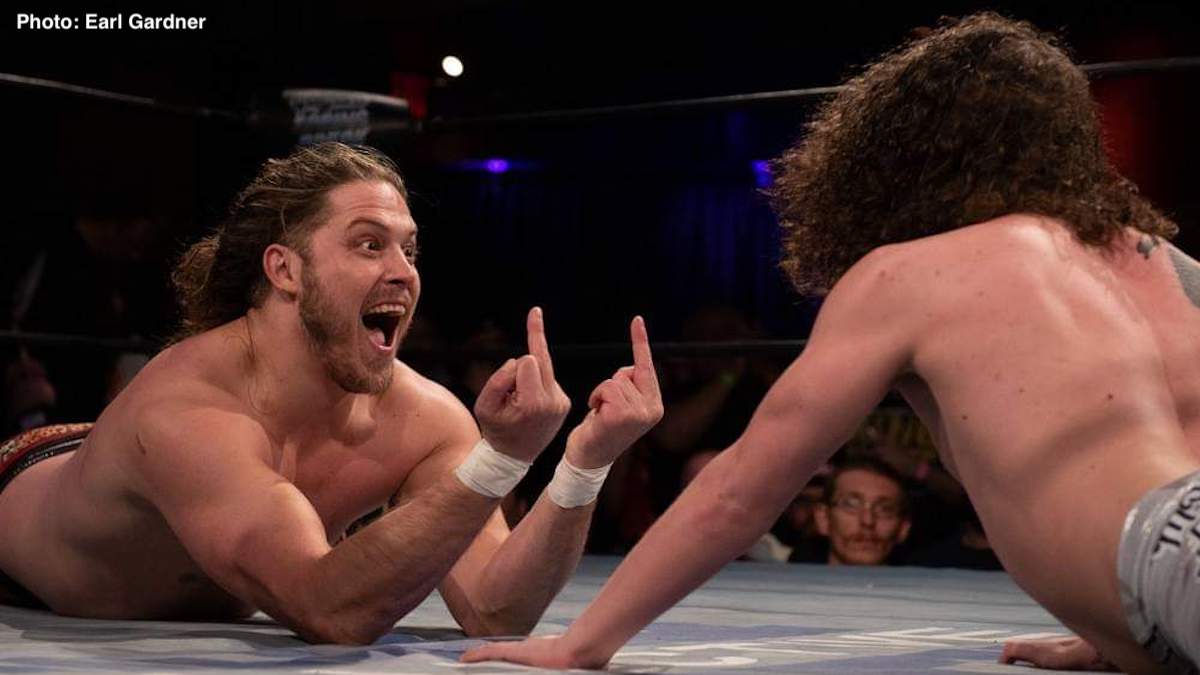 They wrestled each other in the opening match, with Marko winning with a small package.

Janela also suffered a horrible knee injury in September and was supposed to be out for over a year, but is back in just over six months.

During their return match on Friday, Marko was busted open above his eye, but says he’s OK.