More on Goldust’s Departure from WWE 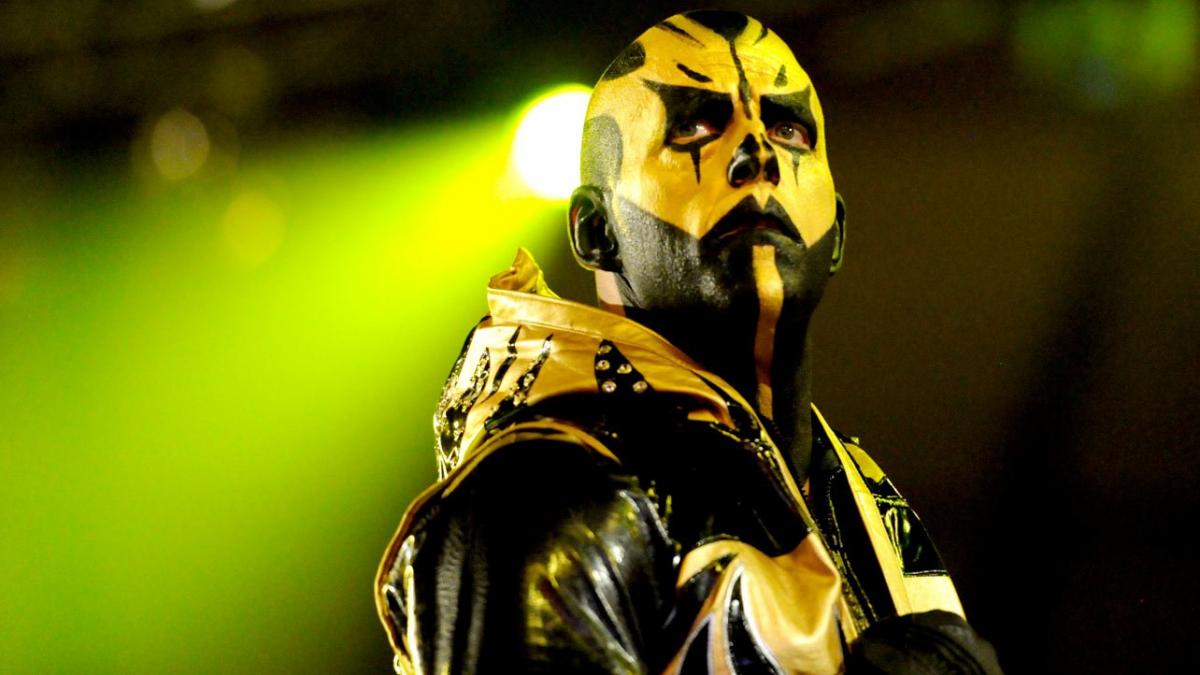 As noted before, Goldust’s contract with WWE reportedly expired earlier this month and was rumored to likely be bound for All Elite Wrestling. AEW announced earlier this week that Goldust, now known as Dustin Rhodes, will be Cody Rhodes’ mystery opponent for his match at next month’s Double or Nothing event in Las Vegas, Nevada.

In an update to Goldust’s departure from WWE, Dave Meltzer reported in this week’s Wrestling Observer Newsletter that Goldust had requested his release on January 19th and was granted it by WWE officials shortly afterwards. Meltzer also reported that Goldust was issued a standard 90-day non-compete clause as part of the terms of his release, which reportedly ended on April 19th.

Within the company, Meltzer reported that Vince McMahon was initially against the idea of granting Goldust’s release but was convinced by Triple H to allow him to leave early. Meltzer also reported that WWE had the option to freeze Goldust’s contract for an additional eight months for missed time due to his recent injury but chose not to exercise it.