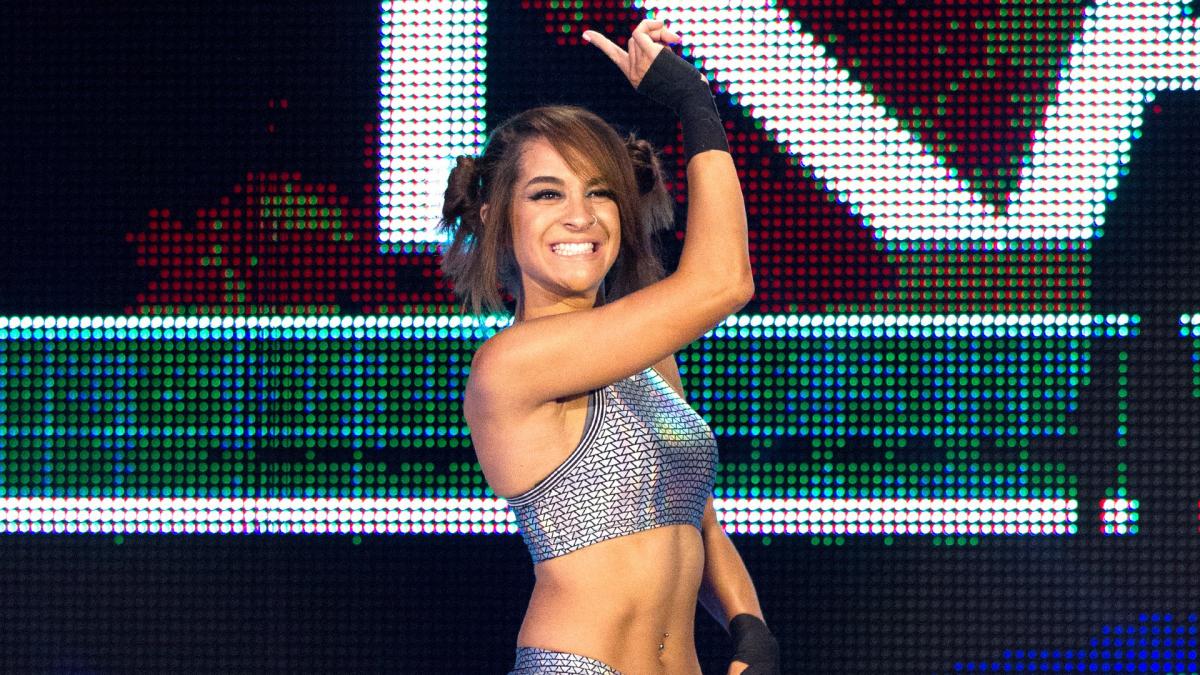 Dakota Kai Provides Update on Status of Her Knee Injury

As noted before, Dakota Kai has been out of action for NXT since suffering an ACL injury at a NXT house show last December.

Kai recently posted an update stating that her knee has healed enough to allow her the ability to run again to start her training for an eventual in-ring return.

Ran today for the first time since my injury.. things are happening! #TheComeback #TEAMKICK pic.twitter.com/suB70HTNk6

ROH commentator Ian Riccaboni reportedly was suffering from a very bad flu on the day of the G1 Supercard event, according to PWInsider. PWInsider’s Mike Johnson reported that Riccaboni refused to be pulled from the event due to the importance of the show for the company.

Dave Meltzer reported in this week’s Wrestling Observer Newsletter that neither New Japan officials nor their talent involved in the show were informed ahead of time of ROH’s plans for Enzo and Big Cass to interrupt the event after the winner takes all tag team championship match. Meltzer also reported that both Tama Tonga and Tanga Loa were mildly upset when they realized what was occurring ringside after the match.

As noted before, Impact Wrestling released Eli Drake last week due to recent issues regarding his attitude backstage.

In an update to Drake’s departure from Impact Wrestling, Canadian Wrestling’s Elite announced that they have pulled Drake from their upcoming 10th Anniversary tour this month due to their working relationship with Impact.

PWInsider’s Mike Johnson reported that Impact Wrestling is currently expected to file a breach of contract legal claim against Drake in order to prevent him from signing elsewhere until this legal situation is resolved. Johnson also reported that some in the company currently believe Drake will be signing with All Elite Wrestling within the near future.