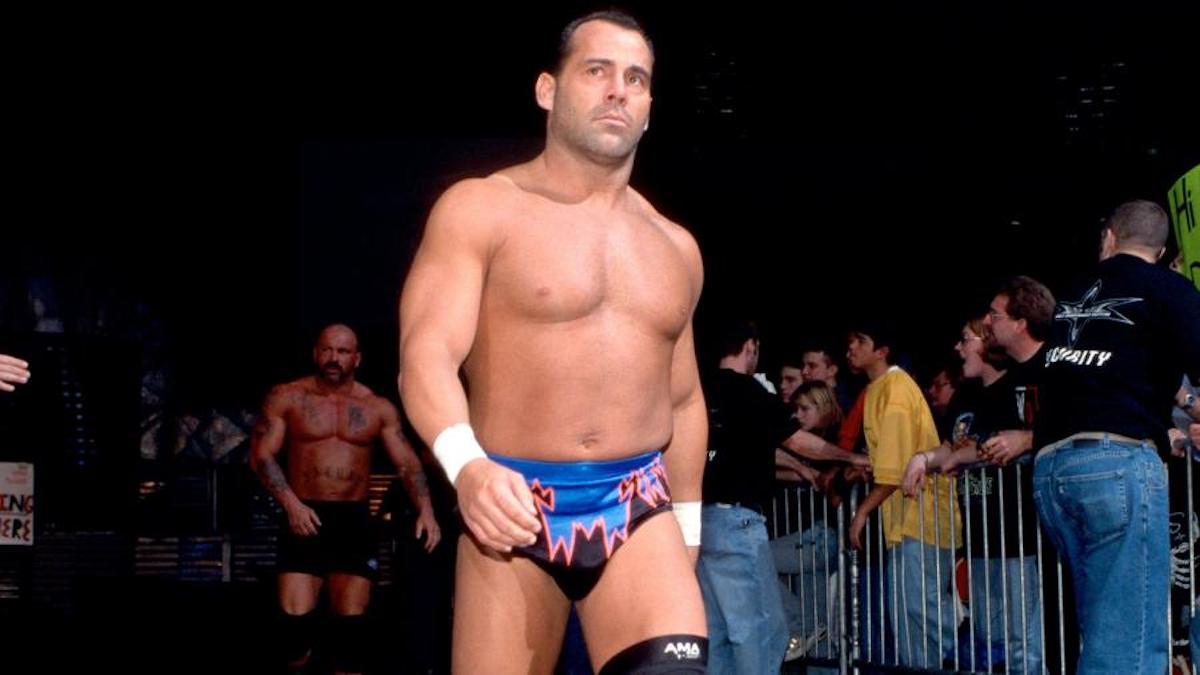 As noted before, Dean Malenko reportedly left WWE earlier this week after a nineteen year career with the company primarily in a backstage agent role.

In an update to Malenko’s WWE departure, Starrcast recently announced that Malenko will be making an appearance at their Starrcast II convention next month in Las Vegas, Nevada. Malenko’s appearance was announced for the second day of the convention, which takes place from May 23rd to May 26th.

This Superstarr is known as The Man of a 1000 holds!! He’s held championships all over the world… #Starrcast II is proud to welcome DEAN MALENKO to Las Vegas, Memorial Day Weekend!

Kane Comments on the Future of His WWE Career

WWE held a recent interview with current Knox County mayor “Kane” Glenn Jacobs and one of the topics discussed included the future of his wrestling career in the company.

“You know there’s a saying in WWE: Never say never, and again, I love performing. The last match [was] The Brothers Of Destruction against D-Generation X. Two legendary teams, two mythical teams and it didn’t turn out like Undertaker and I wanted it to turn out so, never say never. Maybe I’ll be back out there at some point.”