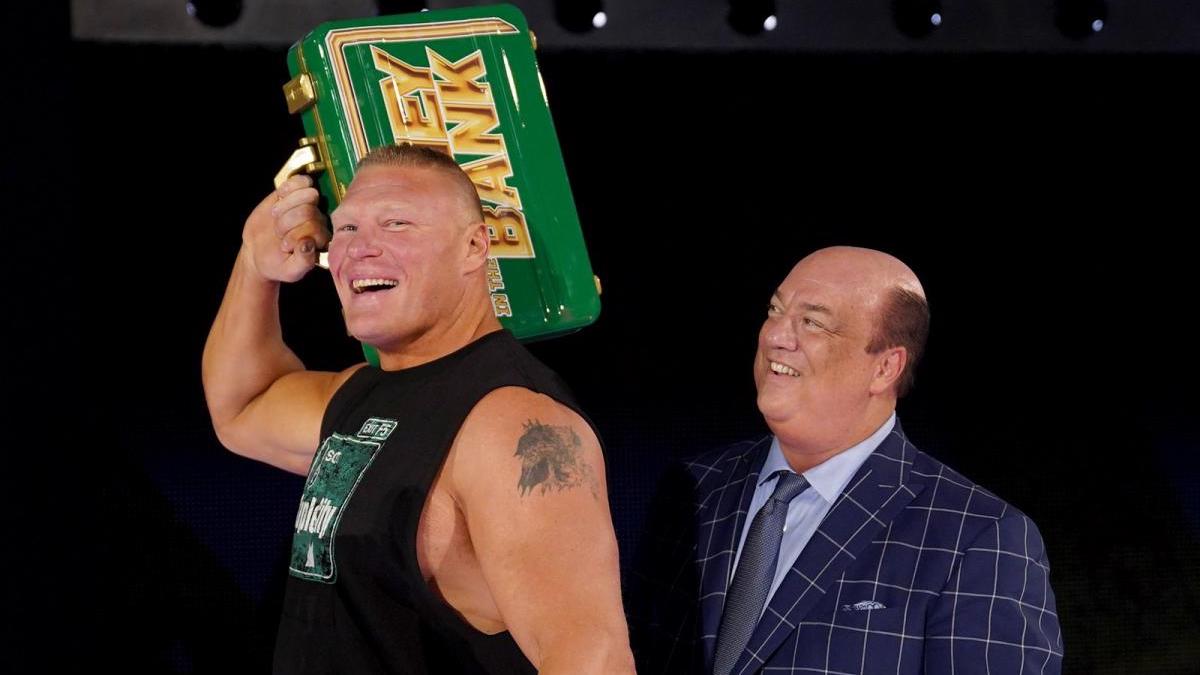 Paul Heyman released a video saying that “effective immediately,” Brock Lesnar will be cashing in his Money in the Bank contract this Monday night on Raw against Universal Champion Seth Rollins.

We’ll see if he actually does or if there will be some sort of swerve.

Yesterday, Stephanie McMahon said that the McMahon family “will be taking action against Paul Heyman and Brock Lesnar after their disrespectful actions on Raw.” (?)

.@StephMcMahon promises that she, the McMahon Family and the Executive Team will be taking action against @HeymanHustle & @BrockLesnar after their disrespectful actions on #RAW. pic.twitter.com/esSW1fEZqE