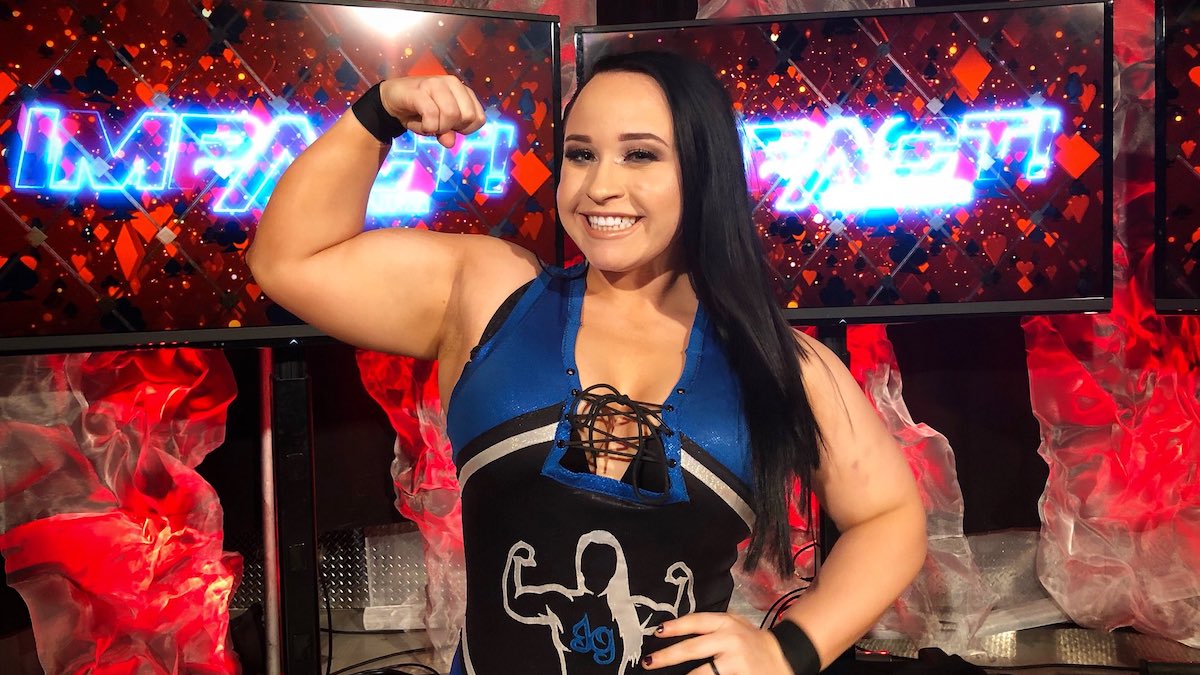 Impact has been “scrambling” to sign Jordynne Grace to a contract over the past day or two, according to PWInsider, and if she chooses not to sign, she will reportedly likely be done with Impact.

Grace debuted with Impact in October 2018 and has been working without a contract. When she debuted, Impact offered her a two year deal, but it was never signed, PWInsider says, so she is free to sign with any other promotions that may be interested.

Grace has been a major player in Impact’s women’s division over the past few months and unsuccessfully challenged Taya Valkyrie for the Knockouts Championship at Impact’s Rebellion PPV last month.