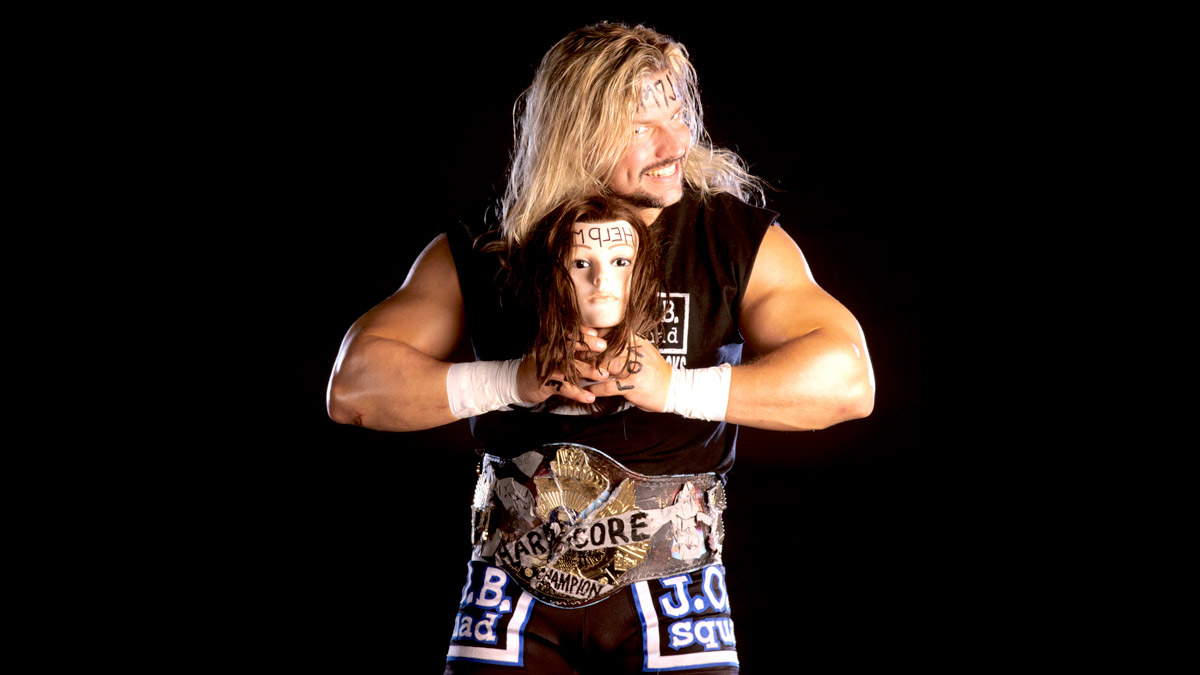 Al Snow was interviewed by Chris Van Vliet and was asked about whether or not WWE should bring back the Hardcore title.

“I don’t think so. I think it was the right thing at the right time for the right reason. It kind of organically developed out of it being a joke for Mick Foley and then it just grew from there. In OVW before I took it over, they had a similar title called an Anarchy Title which is where the champion could, basically it was anarchy, he could call his own stipulations no matter how ridiculous based on whatever he wanted to do. I explained that in this day and age, I think it’s hard because every time you have that title on the show and it has a stipulation, it now waters down the stipulations for matches where you have a personal vendetta or a reason that they have to be in this type of a match.”

WWE Network will air a new special called “WWE Untold: The Failed Relaunch of WCW” on Sunday, May 26 at 8 PM ET.

Synopsis: “Eric Bischoff, Booker T and more tell the true story of how WCW almost relaunched with a ‘big bang’ in 2001.”

There were reports that her contract expires sometime this summer, but Impact denied those reports to PWInsider, saying that she signed a “multi-year deal.” She debuted for Impact in July 2018.

Both Bordeaux and Killer Kross, who is dating Bordeaux, requested their releases from Impact over the past couple of weeks.