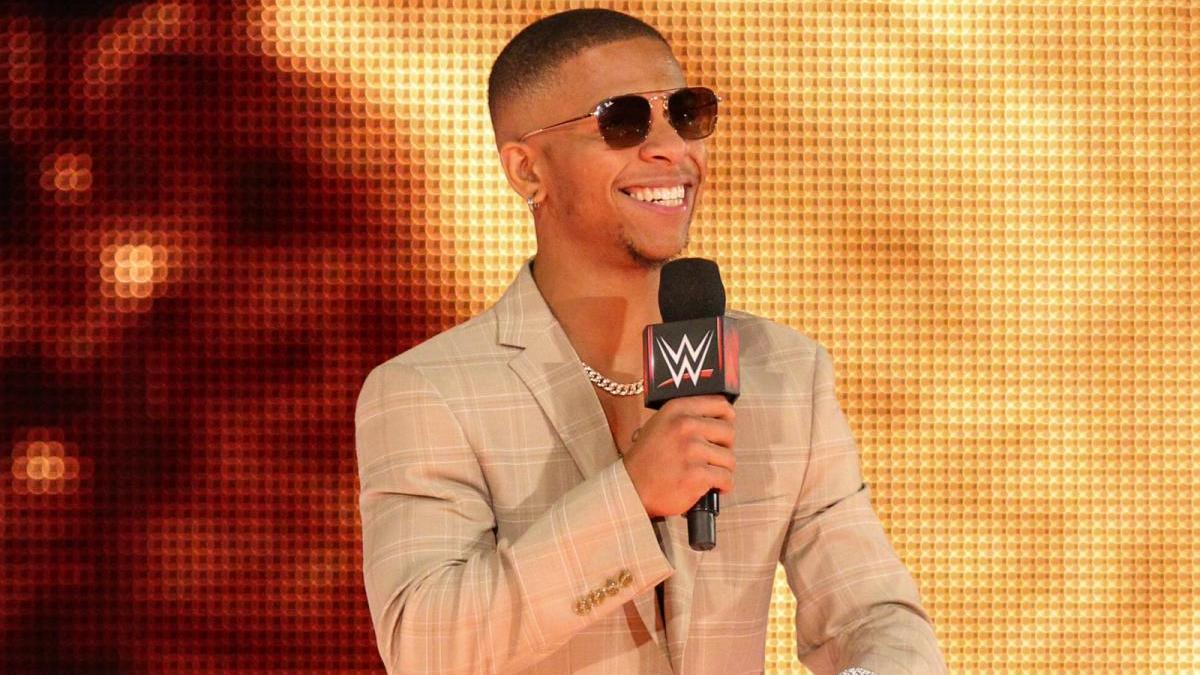 Lio Rush was not seen backstage during Monday’s episode of RAW nor has he been booked for any of WWE’s European tour shows, which take place from May 8th to May 19th, according to PWInsider’s Mike Johnson.

As noted before, Rush reportedly has “heat” within WWE. Rush responded to some of the allegations, stating that some of these issues are not true and gave an explanation for other issues that were reported.

Full Card for ROH-NJPW War of the Worlds Night One

Here is the full card for ROH’s War of the Worlds 2019 Night One, which takes place later tonight at the Buffalo Riverworks in Buffalo, New York. The event’s card features eight matches and airs live on HonorClub starting at 7:30PM EST.

Major League Wrestling reportedly signed former WWE and TNA/Impact producer Dave Sahadi to an official contract with the company last month, according to PWInsider. It was reported that Sahadi will be taking over as MLW’s new director going forward.

D’Lo Brown, Gail Kim, Petey Williams, and Pat Buck reportedly worked as the producers for Impact Wrestling’s television tapings in Philadelphia, Pennsylvania last weekend, according to PWInsider. It was reported that Brown’s work as a producer received very favorable reviews within the company.