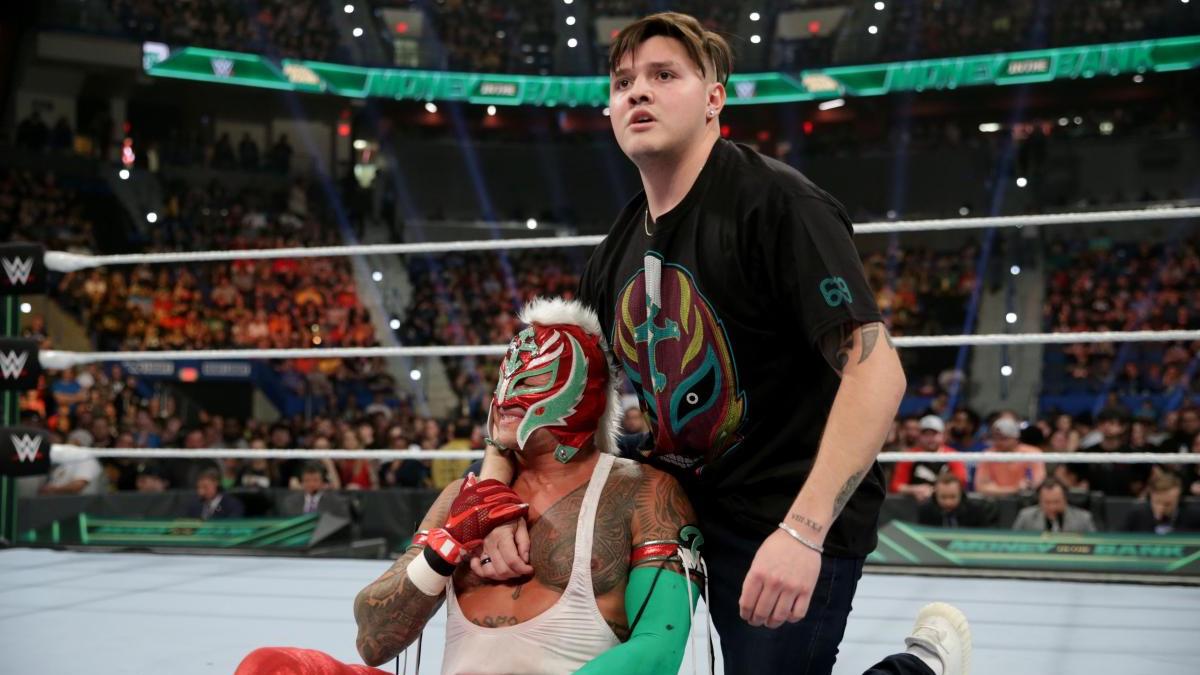 Mysterio to Relinquish US Title

It was announced on Raw that Rey Mysterio will relinquish the US Championship because he’s injured.

Michael Cole said, “Next week on Monday Night Raw, Rey Mysterio will be here to give up his United States Championship because he cannot defend it.” It wasn’t announced how the next champion will be crowned.

Mysterio suffered a legit separated shoulder during his post-match beatdown by Samoa Joe at Money in the Bank. There’s no word yet on how long he’ll be out.

– Cedric Alexander defeated EC3 via Lumbar Check. This is the second week in a row that EC3 has lost to Alexander on Main Event.

Raw ratings will be delayed until tomorrow because of the Memorial Day holiday. SmackDown numbers may also be delayed.