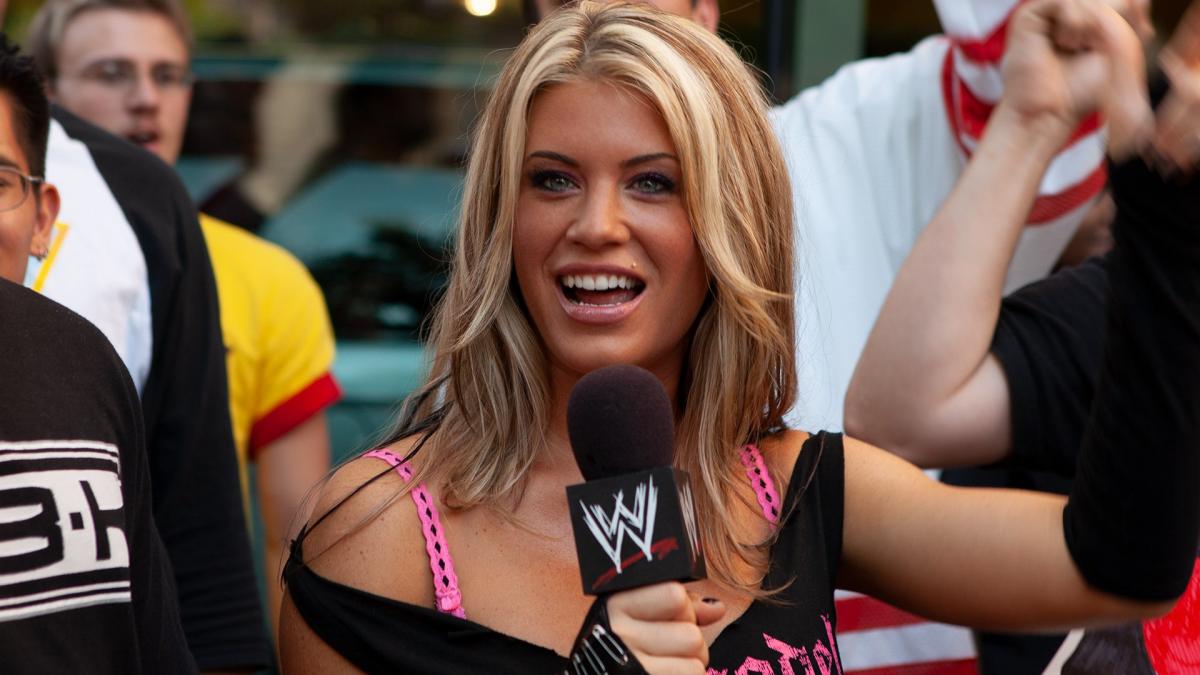 After the death of Ashley Massaro last week from an apparent suicide, Konstantine Kyros, the lawyer who represented her in a class-action concussion lawsuit against WWE that was ultimately dismissed last year, released Massaro’s affidavit that was submitted to the court in November 2017.

In the affidavit, Massaro claimed that while on a WWE tour of a US Army base in Kuwait in 2006, she was “drugged and then violently and brutally raped by a man who claimed to be a US Army doctor.” She also alleged that when Vince McMahon and other WWE executives were informed, McMahon “said it was not in the best interest of WWE for me to make the information about my attack public.” She added, “Vince did at least apologize for what I went through, but then stressed that if I disclosed this incident it would ruin the relationship between the WWE and the US Military. He told me not to let one bad experience ruin the good work they were doing.”

Dr. Rios then informed Vince, who informed Kevin Dunn, John Laurinaitis, and several other company executives or lawyers that I had never even met but were all present at a meeting that I was called into shortly after. Vince led the meeting with these men and asked me to recount what happened in Kuwait. Then he said it was not in the best interest of the WWE for me to make the information about my attack public. I was still completely traumatized at that point and I just agreed. It was clear that there had already been a conversation and that they had reached a decision on their own prior to consulting with me as this was not a debate but rather Vince instructing me to keep this confidential.

Vince did at least apologize for what I went through, but then stressed that if I disclosed this incident it would ruin the relationship between the WWE and the US Military. He told me not to let one bad experience ruin the good work they were doing. His lack of sensitivity in referring to my ordeal as “one bad experience” left me speechless. Vince went on to say that I would not be required to travel to the Middle East ever again and that the WWE would institute a new policy where any time a female WWE performer went to the Middle East, she would have a female WWE escort with her 24/7 to ensure this did not happen again. This did not make me feel better about the situation. It had already happened to me and the damage was already done. But again, I felt so defeated at that point that it seemed pointless to protest. I also admittedly was uncomfortable with the thought of all the wrestlers finding out so I asked Vince and those in the room to keep the incident quiet and they agreed.

At the time, I was completely traumatized and had literally no support. I also had no evidence as I was unable to have a rape kit administered and did not even know the name of my rapist. I was also not in the appropriate mental state to determine the proper channels to go through to report a crime that happened on a military base in Kuwait and was committed by a man I could not identify by name. Given my condition, I simply did not have it in me to go against the wishes of the WWE and to attempt to pursue the matter any further and I remained silent. The easiest thing to do seemed to be to try to pretend it didn’t happen (which of course ultimately never works).

Massaro also said in the affidavit that she suffered from depression and other ailments from “the routine repetitive blows to the head I received in the ring over the course of my career which were not properly diagnosed or treated.”

To this day, I suffer from depression, for which I take medication; migraine headaches; and severe short-term memory loss. I have been receiving medical treatment for these problems since I left the WWE and am currently still undergoing treatment. I attribute these issues to my work-related injuries sustained while working for the WWE, and specifically to the routine repetitive blows to the head I received in the ring over the course of my career which were not properly diagnosed or treated.

You can read the full affidavit here.

WWE told the New York Post that Massaro emailed WWE to apologize for her involvement in the lawsuit last October. But there was no specific mention of the sexual assault allegations.

In an email provided to The Post, she claimed the lawyer representing the plaintiffs “poached” her and the legal battle “got out of control fast.” “I accept my part of the responsibility and just want to formally apologize and express my regret,” the email said. “You all changed my life and I couldn’t be more grateful.”

Kyros said he was unaware of any such email, and that even if she sent it, it’s a “legal nullity.” “She was being represented by me,” he said. “She never withdrew from the case, she never stopped being my client, and her case is currently pending. It’s not a credible statement that she sent an email refuting the case.”

Today, WWE released this statement about the sexual assault allegations:

WWE is saddened by the death of Ashley Massaro, and we reiterate our condolences to her family. However, we regret that her attorney Konstantine Kyros, who filed multiple cases against WWE, lost all of them, and was sanctioned multiple times by the Court for repeated misconduct and false allegations, is using Ashley’s death to further his malicious campaign against WWE by releasing an affidavit that she submitted to the Court and later apologized to WWE for being involved with, so we wish to make certain things crystal clear.

At no time was Vince McMahon or the management of WWE ever informed by Ashley Massaro or anybody else that she had been sexually assaulted, drugged, raped or sodomized by a military doctor with a nurse standing guard while on a goodwill tour in 2007 to U.S. military bases in Kuwait. In fact, if she ever articulated such a claim to WWE, we would have reported it immediately to the Base Commander.

At no time was there ever a meeting with Vince McMahon, Kevin Dunn, John Laurinaitis or other company executives in which she told them of such a claim and was instructed to keep it quiet.