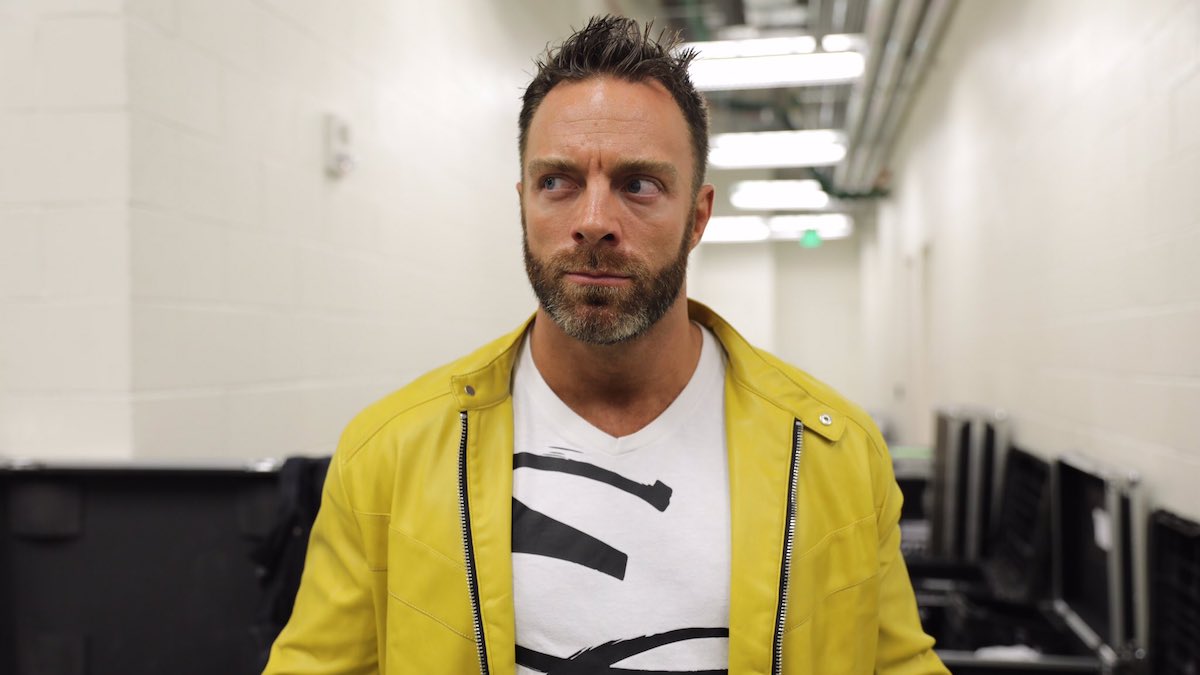 The NWA announced that they have signed Eli Drake to an exclusive contract.

We are proud to announce the signing of this man to the National Wrestling Alliance… ELI DRAKE! pic.twitter.com/HwyLgN6vxb

Eli Drake also made the announcement himself at last night’s Ring of Honor Best in the World PPV when he was revealed as Nick Aldis’ mystery tag team partner in a match against The Briscoes. Drake said that he was no longer the hottest free agent in the business because he has signed with the NWA, and he does things his own way. The tag match ended up in a double count out.

Last week, it was announced that Aldis’ mystery partner (Drake) signed an exclusive deal with the NWA.

BREAKING!@RealNickAldis reveals that his partner for #ROHBITW has also signed an exclusive deal with the NWA!

Drake’s Impact contract was “terminated” in April after he criticized the company, talked about wanting to wrestle elsewhere, and refused to wrestle in an intergender match against Tessa Blanchard.