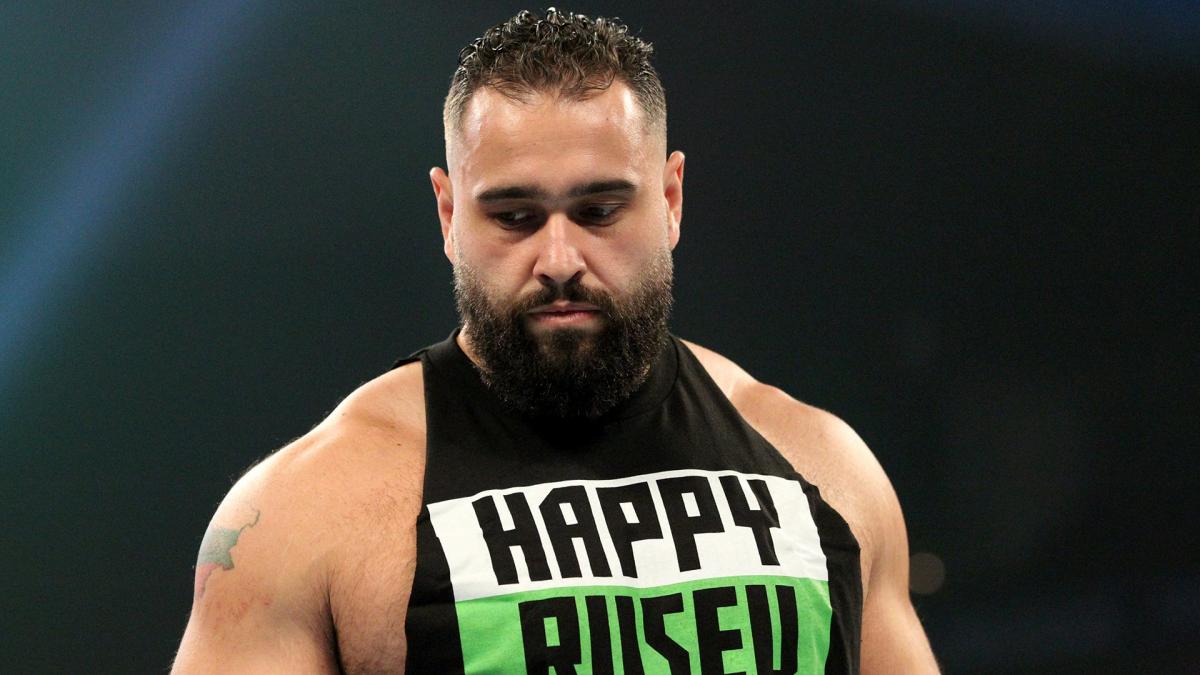 The contracts for several notable talent in WWE reportedly are close to expiring, according to the Wrestling Observer and PWTorch.

Dave Meltzer reported on a recent episode of Wrestling Observer Radio that Rusev’s WWE contract is expiring relatively soon. Meltzer reported that it is currently not known if Rusev is actually interested in leaving the company but the current feeling within is that Rusev has been very unhappy with the direction of his career there for a long time.

Meltzer speculated that it is possible WWE could end up adding time to his contract to make up for his current hiatus and that All Elite Wrestling and New Japan Pro Wrestling would likely be very interested in him if he was available on the market. Meltzer also speculated that there could be the potential of a Rusev-Lana package deal in other promotions depending on Lana’s current WWE contract status.

Keller also reported that a notable major talent that could be on the market early next year is Randy Orton. Keller speculated that if Orton decides to remain in the company, he will likely use AEW’s existence as a bargaining chip for a new and richer contract. It was also reported that Vince is said to be currently somewhat concerned over potentially losing Orton and other big name stars to AEW within the near future.

Both Dave Meltzer and Post Wrestling’s John Pollock recently debunked rumors of Akira Tozawa’s contract expiring after last night’s episode of 205 Live. The basis for the rumor was a tweet made (and later deleted) by Tozawa that stated he was “done” and he had also recently posted other cryptic tweets regarding his future in the company. Another basis for the rumor was that his and other original Cruiserweight Classic talent contracts, which were three years in length, supposedly will begin expiring during this summer.