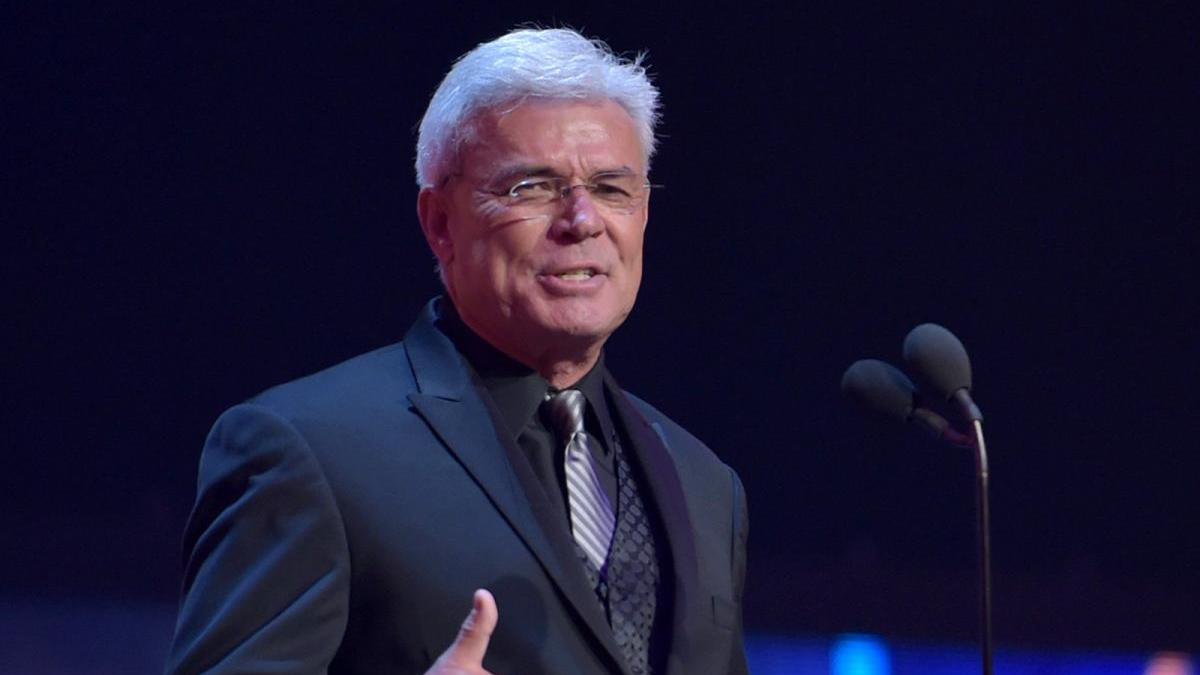 Eric Bischoff apparently won’t be involved in the SmackDown creative process after all, according to the Wrestling Observer Newsletter.

People on the SmackDown creative team were reportedly told that Bischoff will most likely not be involved in the creative process and his job will be to “interface with all of the departments in the company as well as with FOX,” according to the Observer, which added that Bischoff will still be considered “the leader” of SmackDown (under Vince McMahon).

The SmackDown creative team is currently led by Ryan Ward, who, along with other people, pitches ideas to Vince McMahon.

When Bischoff and Heyman were hired as Executive Directors of SmackDown last month, the assumption was that they would influence and lead all aspects of the show, including creative. Heyman has already made his presence felt in several segments on Raw, but it looks like that’s not why Bischoff was hired.

Bischoff officially started working in his new role at WWE headquarters in Stamford, CT yesterday. He reportedly had no role at all in this past Tuesday’s SmackDown episode.