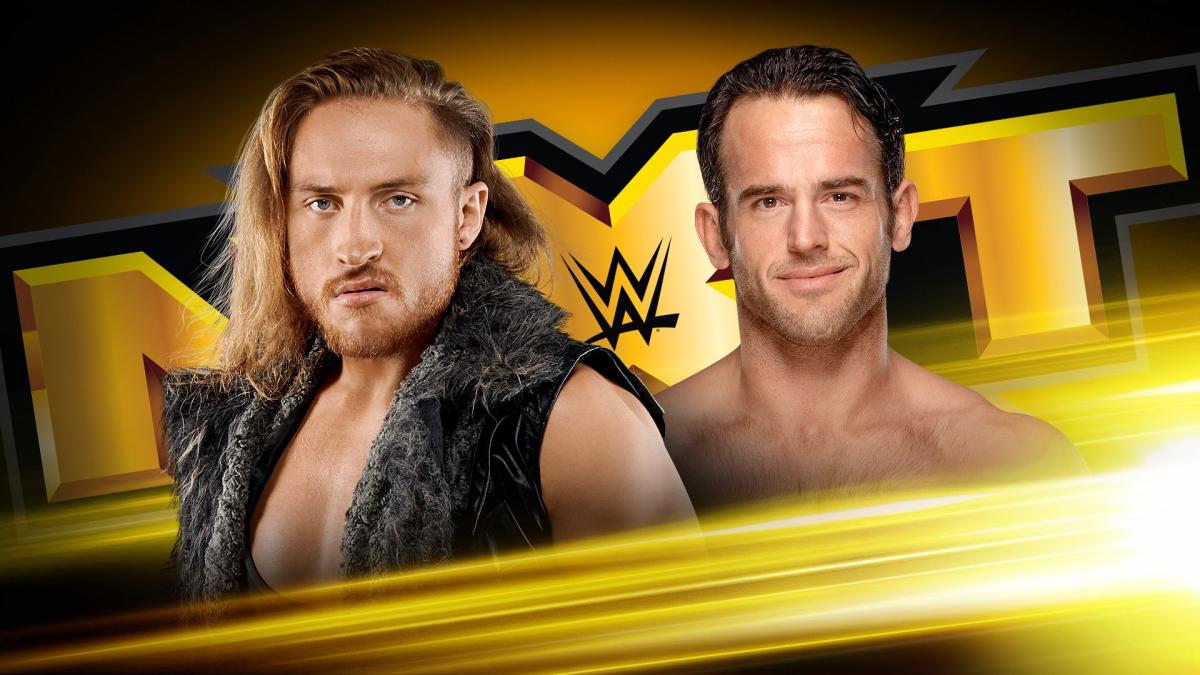 After the match, Ryker attacks Breeze from behind and then Cutler and Blake enter the ring. Breeze punches Blake but Cutler and Blake kick Breeze in the corner after Ryker sends Breeze into the turnbuckles. Ryker sets for a power bomb, but . . .

Fandango makes his way to the ring and he takes care of Cutler. Fandango punches Blake and he sends Blake over the top rope onto Ryker. Breeze and Fandango with a double super kick to Cutler to send him to the floor.

We take a look at last week when Candice LeRae attacked Io Shirai during Io’s match against Kacy Catanzaro.

Candice LeRae is outside Full Sail waiting for Io Shirai.

The finals will be Jordan Myles versus Cameron Grimes and the match will take place in Toronto. 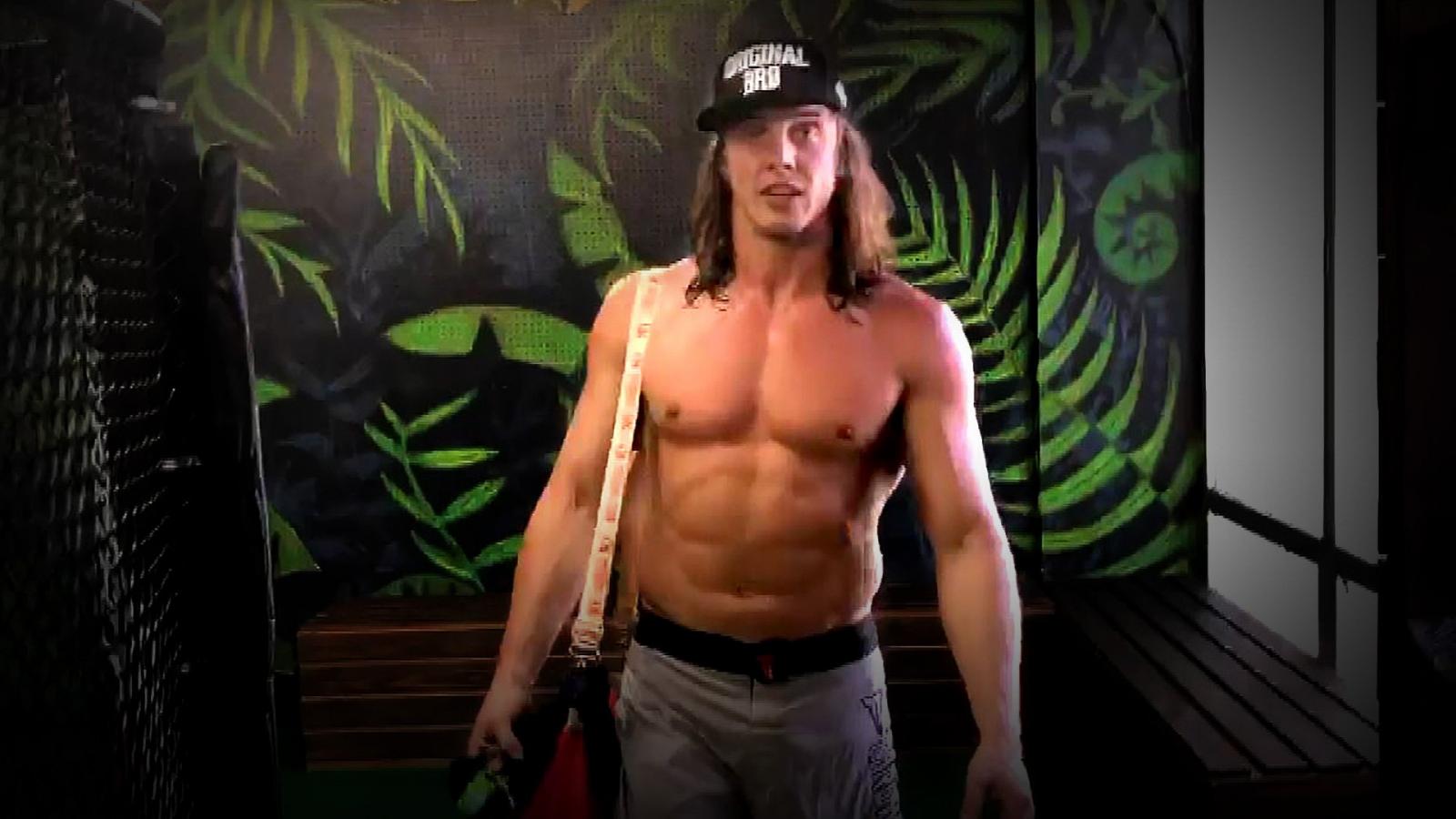 We are back and we go to footage of Matt Riddle from earlier today to talk about Killian Dain. Matt is asked if he is training for Killian Dain. Matt says if you want to make an impact, don’t attack him from behind. Confront him face to face.

NXT Women’s Champion Shayna Baszler makes her way to the ring and she has something to say.

Shayna mentions Mia Yim and she says that you went over there and delivered a message. Shayna says she got it. You attacked Marina and Jessamyn from behind. This is not the street. We are professional fighters. That is exactly why you haven’t boarded the plane to Toronto but you have already lost. This is not the street or a back alley, this is the biggest stage of your career. In front of tens of thousands of fans, she is going to put Mia to sleep. That is because street rats don’t survive long in her world.

Mia Yim’ music plays and she appears on the stage. Mia asks Shayna if she is scared. Mia asks where are your friends. Mia says she ain’t seen nothing as she enters the ring. Mia tells Shayna you been running around here thinking it is a game, but game recognizes game and you are looking unfamiliar right now. Mia says she has nothing to lose and everything to game. This street rat will bring a fight you can’t train for.

Shayna asks Mia if she thinks she is special, because you aren’t special. Everyone will see that you are nothing but street trash. 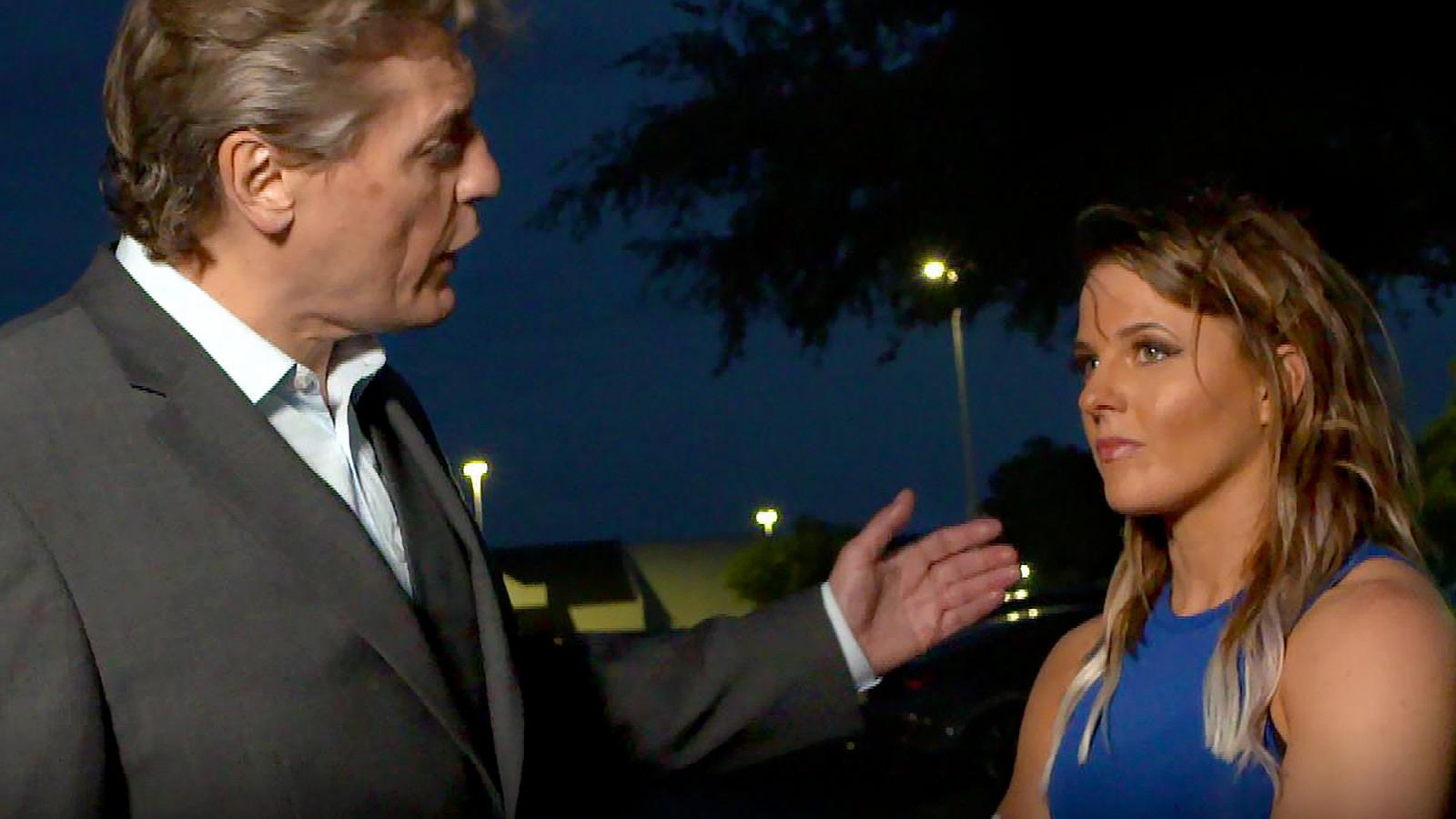 Candice LeRae is still outside and William Regal tells Candice that she won’t find what she wants because Io was told not to be here tonight.

Candice says if she cannot have Io tonight, she wants a match at Takeover.

William does not blame Candice and the match will happen in Toronto. William asks Candice to go home. 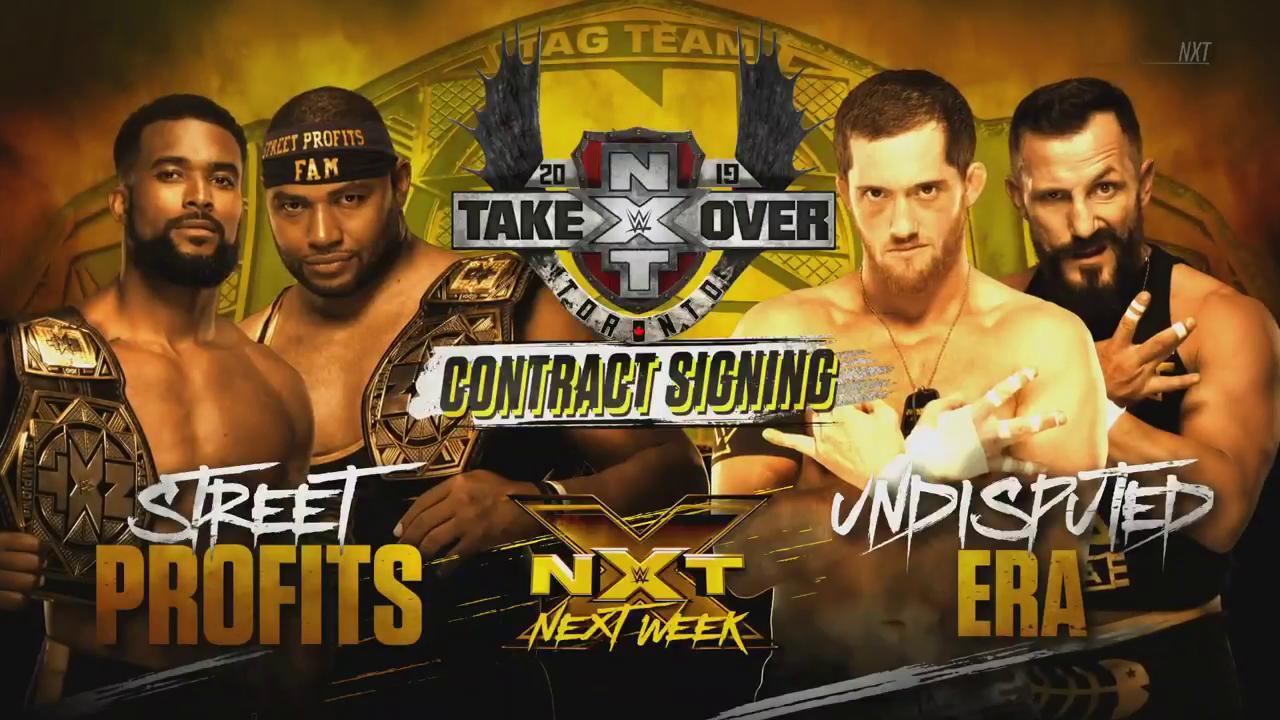 We are back and we will have a contract signing for the NXT Tag Team Championship Match next week between the Street Profits and The Undisputed Era.

Dunne with a triangle and then he pulls at the fingers and Strong taps out.

After the match, Velveteen Dream shows up behind Pete Dunne and Dunne sees Dream before Dream can do anything. Dream sees Strong behind him. Strong goes up the ramp and Dunne grabs Dream by the hand and hits Bitter End on Dream.