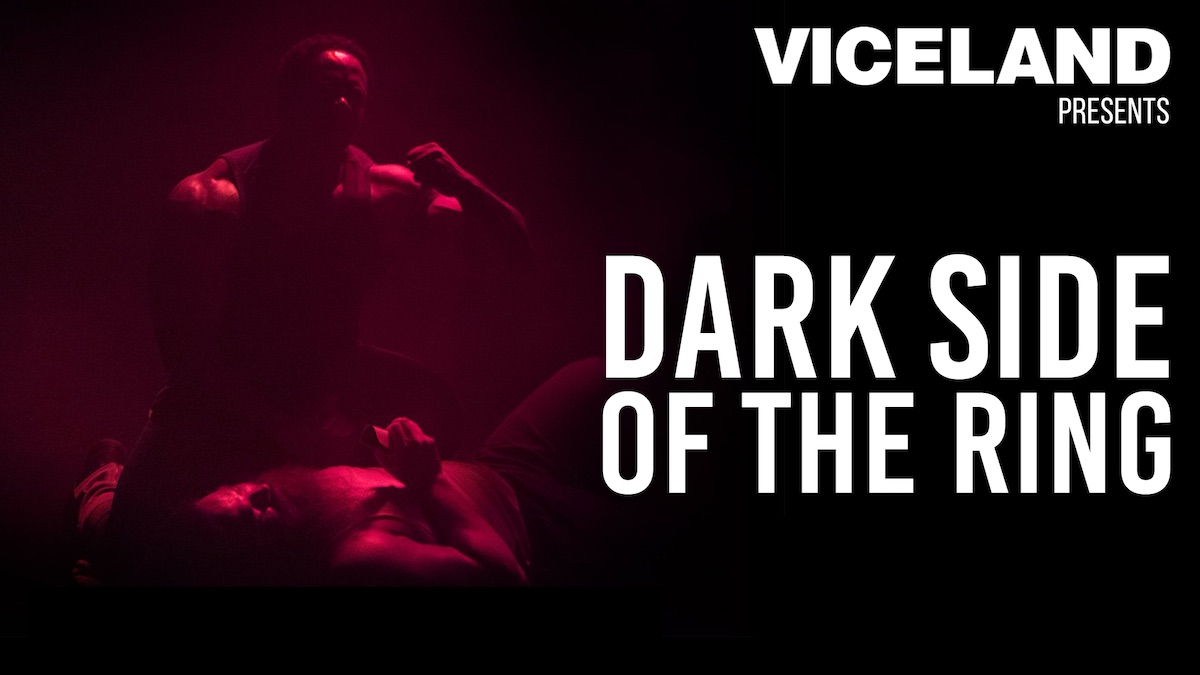 As noted before, WWE announced that they will be holding a special RAW Reunion themed episode of RAW next week in Tampa, Florida.

Melina and Candice Michelle will also be among the former WWE stars currently scheduled to appear at next week’s show, they confirmed on Twitter.

Bully Ray reportedly rejected an offer from WWE to appear at the show, according to the Wrestling Observer Newsletter.

Viceland Orders Second Season of Dark Side of the Ring Series

Viceland reportedly has recently agreed to a deal to air a second season of the Dark Side of the Ring documentary series, according to the Wrestling Observer Newsletter.

Revolution Pro Wrestling announced they will be holding a tag team tournament throughout next month with the winning team to receive a title shot for the IWGP Tag Team Championship at NJPW’s Royal Quest event on August 31st in London, England. Team White Wolf (A-Kid & Carlos Romo) vs. Dan Moloney & MK McKinnan was the first match announced for this upcoming tournament.

NJPW and announcer Chris Charlton reportedly were involved in a recent incident with NJPW’s television partner TV-Asahi in regards to Charlton’s status in commentary, according to the Wrestling Observer Newsletter. Dave Meltzer reported in this week’s issue that network executives wanted Charlton to be removed from English commentary due to him lacking their ideal look and voice for the job. TV-Asahi officials eventually backed down from their stance following the backlash the network received when news of their demands were made public. Meltzer also reported that NJPW officials had been very supportive of Charlton and his work in the booth during this whole ordeal.

Joey Janela and Brody King were recently announced as the next set of entrants for Pro Wrestling Guerrilla’s upcoming Battle of Los Angeles 2019 tournament.

Defy Wrestling announced that Jushin Thunder Liger will be making an appearance for the company at their Defyance Forever event on August 23rd in Tacoma, Washington.

EVOLVE reportedly drew an attendance of more than 800 for their 10th Anniversary event held last Saturday in Philadelphia, Pennsylvania, according to the Wrestling Observer Newsletter.