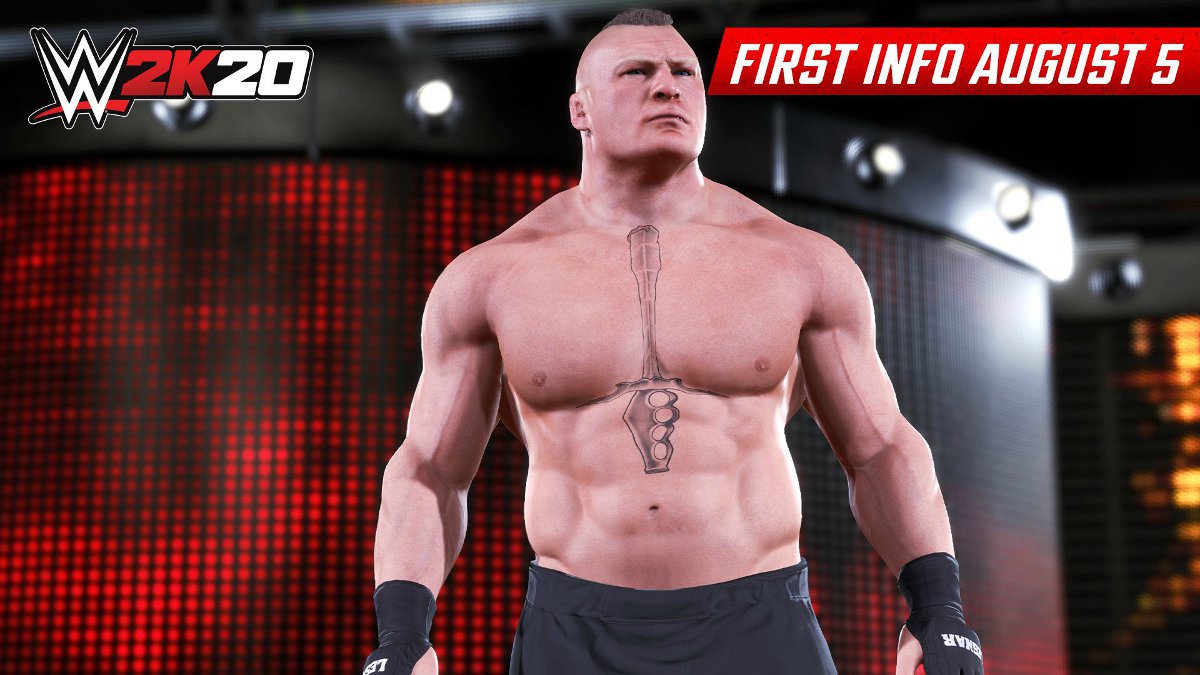 Two official screenshots featuring Brock Lesnar and Bayley were released as part of today’s announcement. It was also announced that the game’s official cover art, debut gameplay trailer, and initial gameplay details will be revealed on Monday, August 5th.

As noted before, LAX are currently rumored to be leaving Impact Wrestling after their contracts expire at the end of August and have recently received “significant” offers from both WWE and All Elite Wrestling.

Impact Wrestling is currently advertising that LAX will be appearing at both of their Impact! tapings in Mexico City, Mexico on August 15th and August 16th, PWInsider’s Mike Johnson reported.

It was also reported that as of Wednesday, LAX has not agreed to a new deal with Impact.

Chris Charlton announced that he will be returning to NJPW’s English commentary booth for this weekend’s set of G1 Climax shows and the final four shows of this year’s G1 Climax tournament.

Pro Wrestling Guerrilla announced that Black Taurus is the next official entrant for their Battle of Los Angeles 2019 tournament, which takes place from September 19-22 in Los Angeles, California.

DDT Pro Wrestling announced that Santino Marella will be making his official debut for the company at their Summer Vacation: Memories of 2019 event on August 25th in Tokyo, Japan.