LAX Possibly Done With Impact, Has Offers From AEW and WWE 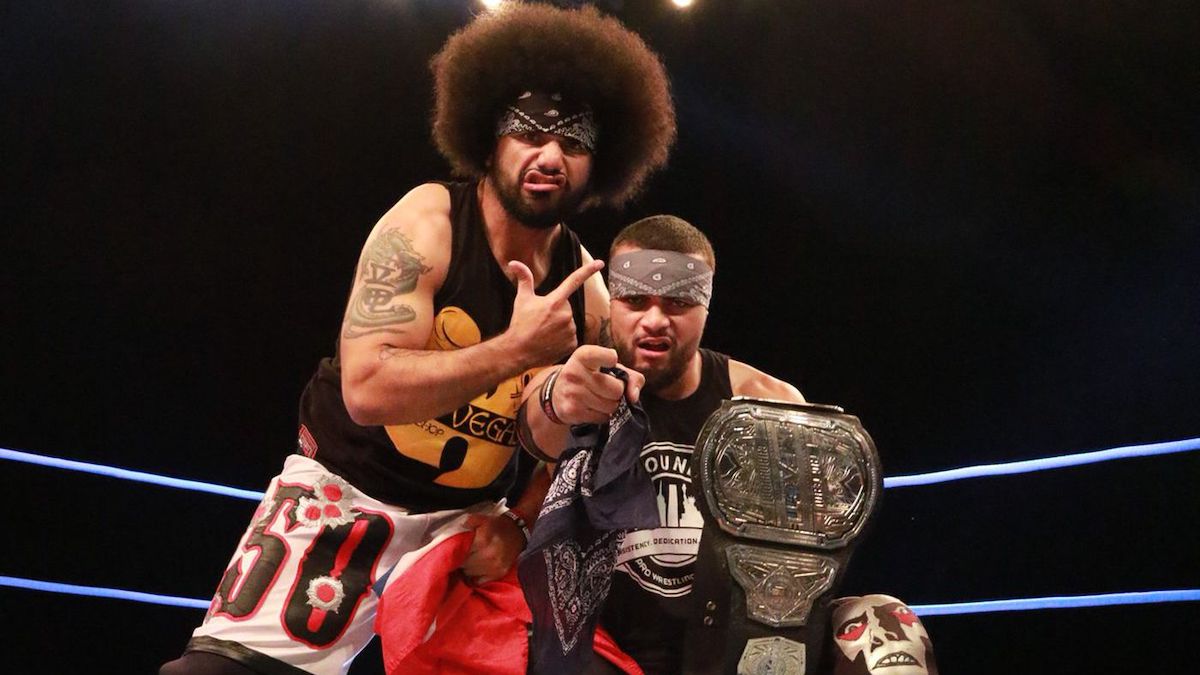 It was previously reported that their contracts expire some time in August. Impact has two nights of TV tapings on July 19 and 20 in Windsor, ON, so if their contracts do in fact expire in August, they could still technically appear at the TV tapings.

But according to Meltzer, Slammiversary was their last match. They lost a triple threat tag team title match against The North and The Rascalz, with The North retaining their titles. Impact did an angle where Santana was “injured” during the match, which was a work.

LAX has offers from both AEW and WWE, according to Meltzer.

Santana and Ortiz debuted for Impact in March 2017 and have become one of the best tag teams in wrestling.

Former Impact World Champion Johnny Impact also could be done with the promotion, with his contract expiring, though they’re still reportedly in talks.