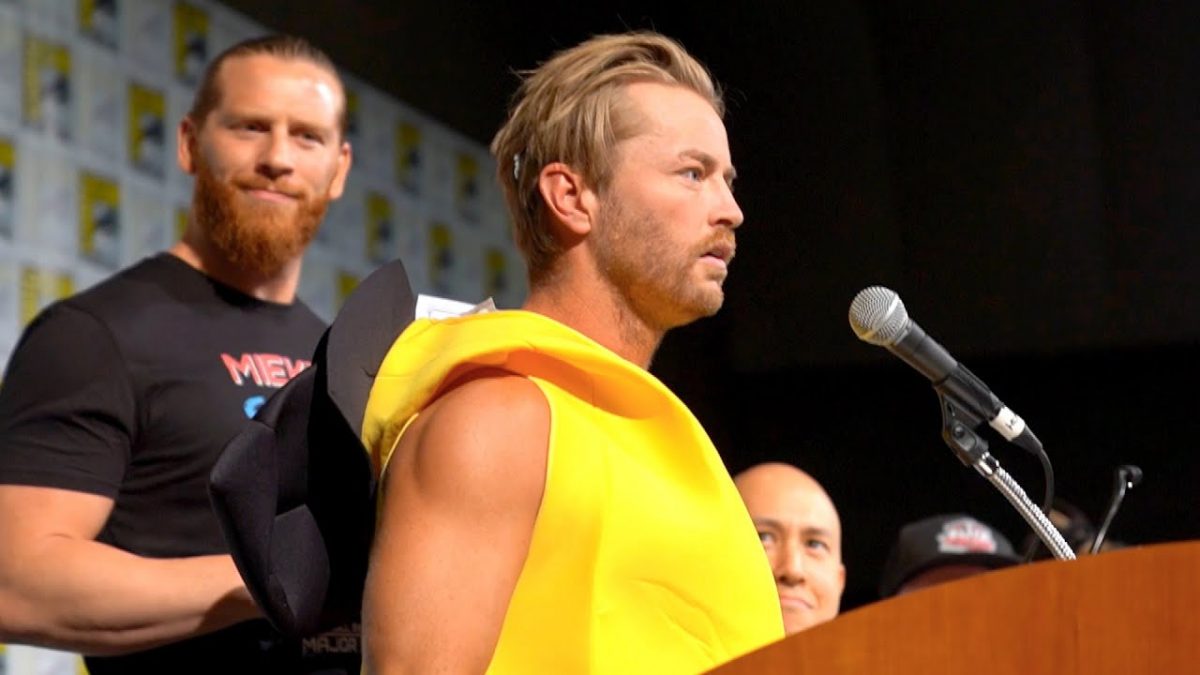 Drake Maverick showed up at the WWE panel at Comic-Con in San Diego on Thursday, looking for 24/7 Champ R-Truth.

The Rock was at the WWE Performance Center in Orlando on Wednesday for an unknown reason.

His daughter Simone Johnson had been training at the Performance Center and may still be training there, so it could have been related to that.

There’s been no word about him possibly appearing at Raw Reunion on Monday.

WWE’s planning another big show for SmackDown’s debut on FOX in October, so that would be the most logical time for him to show up on WWE TV if his schedule permits.