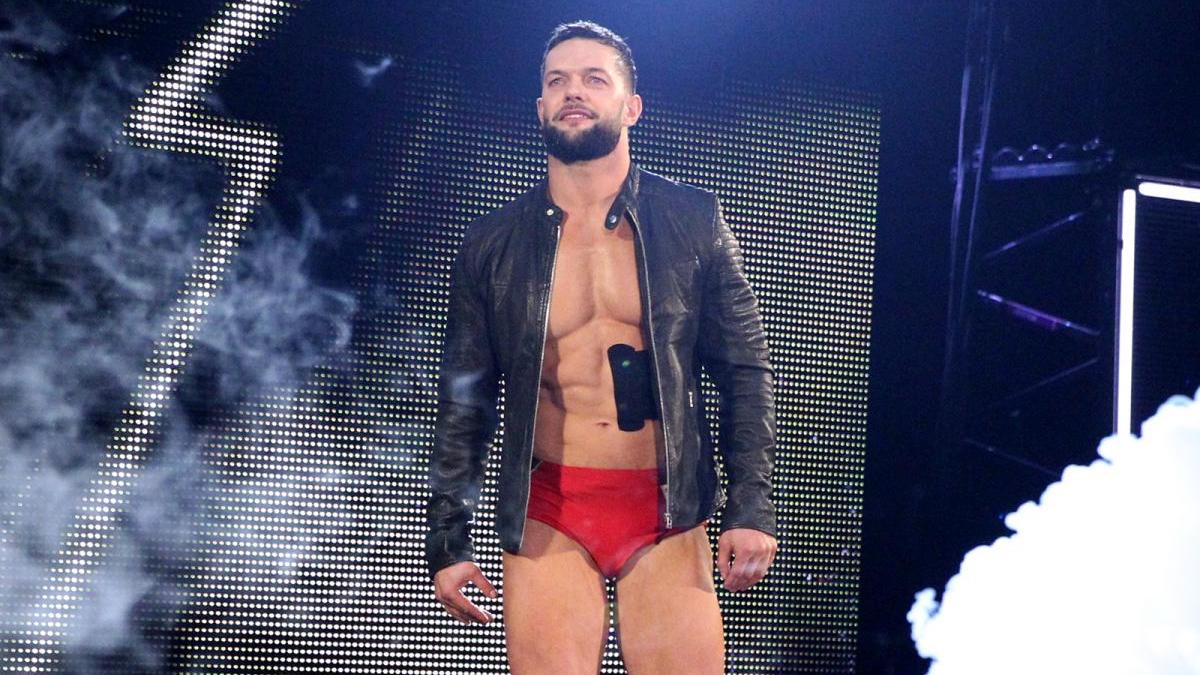 It was reported yesterday by Pro Wrestling Sheet that Finn Balor requested and was granted two months off from WWE starting next month. The reason mentioned was that Balor was looking to “recharge.”

Dave Meltzer confirmed the report today and added that Balor is expected to take the time off after SummerSlam.

A match between Finn Balor and Bray Wyatt at SummerSlam was also said to be “confirmed” by Meltzer. With Balor taking time off, that gives you an idea of how the match will probably go (as it should since it’ll be Wyatt’s first feud since his return).

Here’s Drake Maverick walking barefoot in his underwear outside handing out signs looking for R-Truth after losing the 24/7 Championship last night.