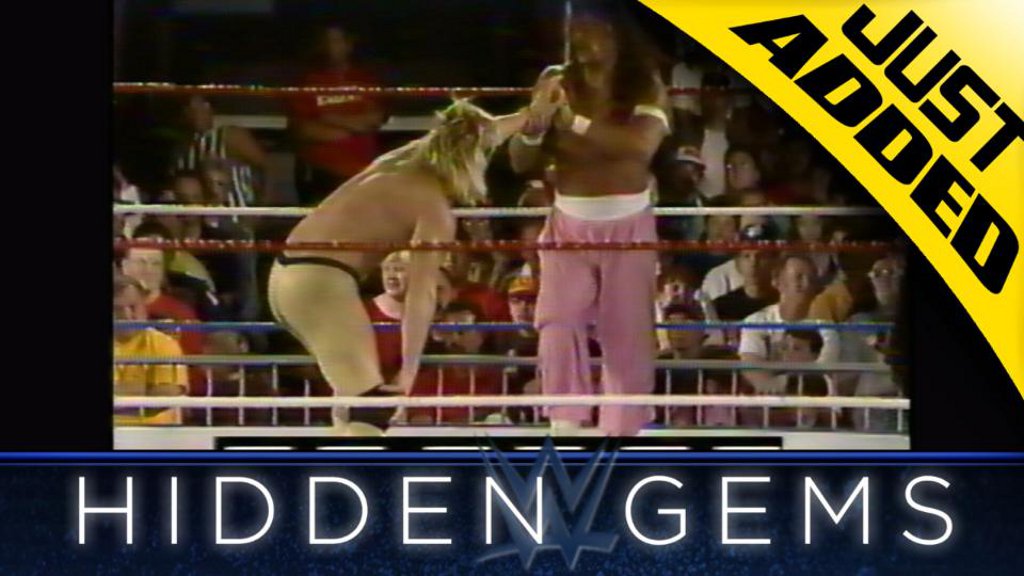 The first gem is from a May 5, 1993 episode of Wrestling Challenge from WWF featuring a dark match of The Tazmaniac (Taz in ECW) vs. Skippy Taylor.

Before becoming an ECW legend, The Tazmaniac went one-on-one with Skippy Taylor, who would later become known as Scotty 2 Hotty.

The second and final gem is from an October 18, 1993 episode of Monday Night RAW from WWF featuring a dark match of Sabu vs. Scott Tayler.

Before cementing their legacies in both ECW and WWE respectively, Sabu faced Scott Taylor, better known to fans as Scotty 2 Hotty.

WWE announced that they will be holding a Watch Along show during this Sunday’s Extreme Rules event. Pat McAfee will be the host and the show will have guest appearances by Cathy Kelley, The IIconic, Beth Phoenix, Jeff Jarrett, Adam Cole, The Street Profits, Matt Hardy, Ali, and Dana Brooke throughout the show.

Yahoo! Sports held a recent interview with R-Truth and one of the topics discussed included his thoughts on the WWE 24/7 Championship and the creative freedom given to talent for the belt.

“From day one when they introduced it to us I had my eyes set on it and wanting to take the title to the level that it is at now and beyond. The title is getting to be known very well, I’m glad I get to be a part of it.

I like the fact that it gives a lot of guys in the back a lot more TV time, a lot of the talent that people don’t get to see, they’re getting exposure now because of that title …

Guys like Drake Maverick, Jinder Mahal, EC3, these guys came up with their own gimmick with regard to the title. Drake Maverick came up with the poster idea on his own, he took that leap. The company takes notice of that. When the opportunity is there, you have to let your creative juices start flowing and reach and grab for it.”

WWE reportedly has recently begun holding rehearsals for their upcoming new studio show on FS1, according to Post Wrestling.

As noted before, this new weekly studio show will debut this fall and will feature recaps and discussions from all of WWE’s televised shows over the course of a week. Renee Young is currently rumored to be the potential host for this show.