AEW: Next Cities to Be Announced Next Week, Britt Baker Cleared 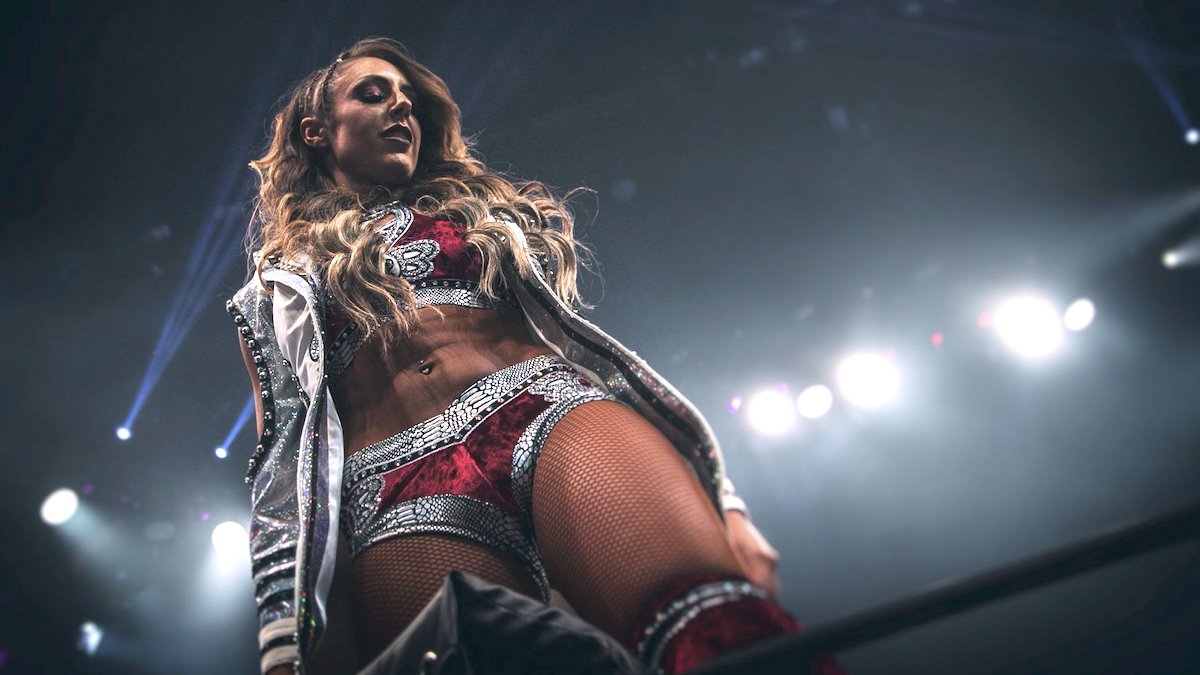 AEW will announce the locations and ticket sale dates for weeks four and five of their TNT show this Monday at noon ET.

This Monday, August 19th at Noon Eastern we will announce the next two cities that will host @AEWonTNT AND the ticket on sale date. pic.twitter.com/initbBmnqS

The first three weeks in Washington DC, Boston and Philadelphia all sold out quickly on the first day they went on sale.

Britt Baker said on Twitter that she is officially cleared to return from the concussion that she suffered during her match at Fight for the Fallen last month.

She also said that she’ll be competing in the Casino Battle Royale on the All In pre-show on August 31. The winner of the Battle Royale will get a shot at the AEW Women’s World Championship at the first TNT show on October 2. AEW hasn’t announced how the other competitor(s) will be determined yet.

CLEARED and ready to win this Casino Battle Royale at #AllOut! 🦷👊🏼 @AEWrestling pic.twitter.com/U9Wbo853iW