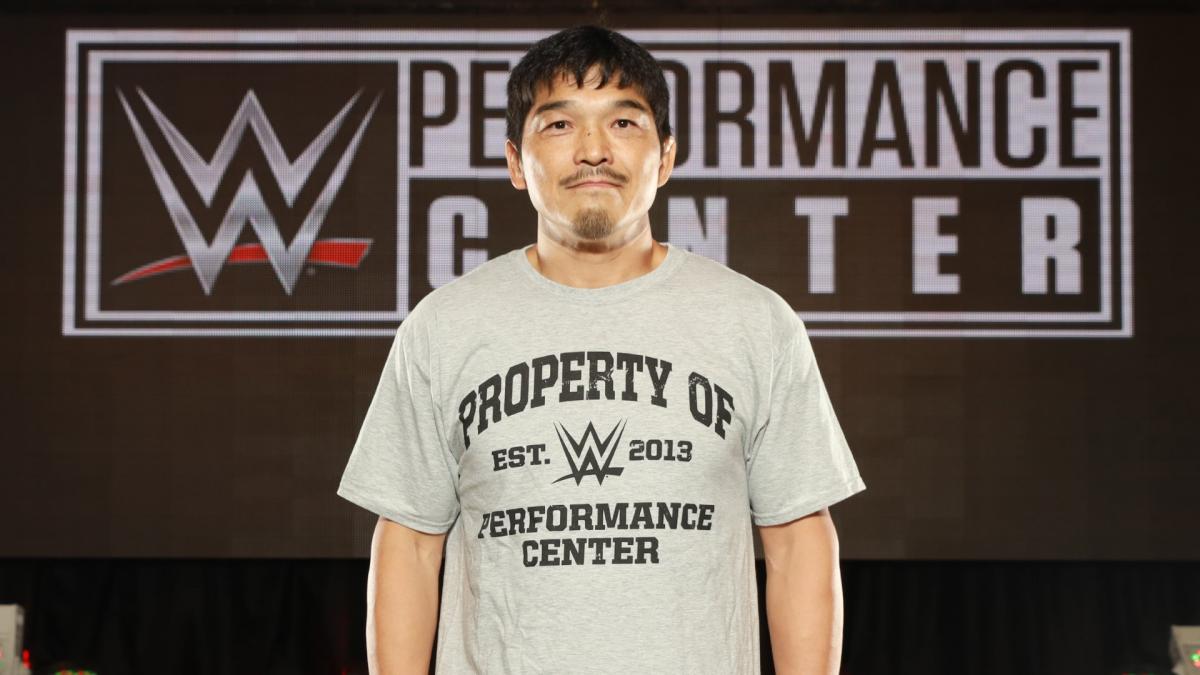 As noted before, WWE recently announced the newest class of signees for their Performance Center. Among the nine signees announced was current EVOLVE and WNN Champion Austin Theory.

The company also announced that they have recently hired Japanese wrestler Kendo Kashin, real name Tokimitsu Ishizawa, to a coaching job for their Performance Center. Prior to his hiring, Kashin had been invited for a guest coaching stint in the Performance Center this past February.

The WWE Performance Center has added one of Japan’s most decorated junior heavyweight wrestlers to its coaching ranks.

Tokimitsu Ishizawa, who made his name in the squared circle as masked grappler Kendo Kashin, is the newest coach to join WWE’s training facility in Orlando, Fla.

An accomplished freestyle wrestler in his youth, Ishizawa turned pro in the early 1990s and went on to hold junior heavyweight titles in New Japan Pro Wrestling and All Japan Pro Wrestling. A feared submission specialist, Ishizawa also fought in professional mixed martial arts, including for the now-defunct PRIDE Fighting Championships league.

Ishizawa also competed in Europe and the United States during his in-ring career. In 2002, “Pro Wrestling Illustrated” named him the 22nd best wrestler in the world in its annual PWI 500 rankings.

Ishizawa was invited to be a guest coach at the WWE Performance Center last February. At the time, Finn Bálor posted a photo of himself alongside Ishizawa and noted that the Japanese legend was his first trainer upon arriving to the Land of the Rising Sun.