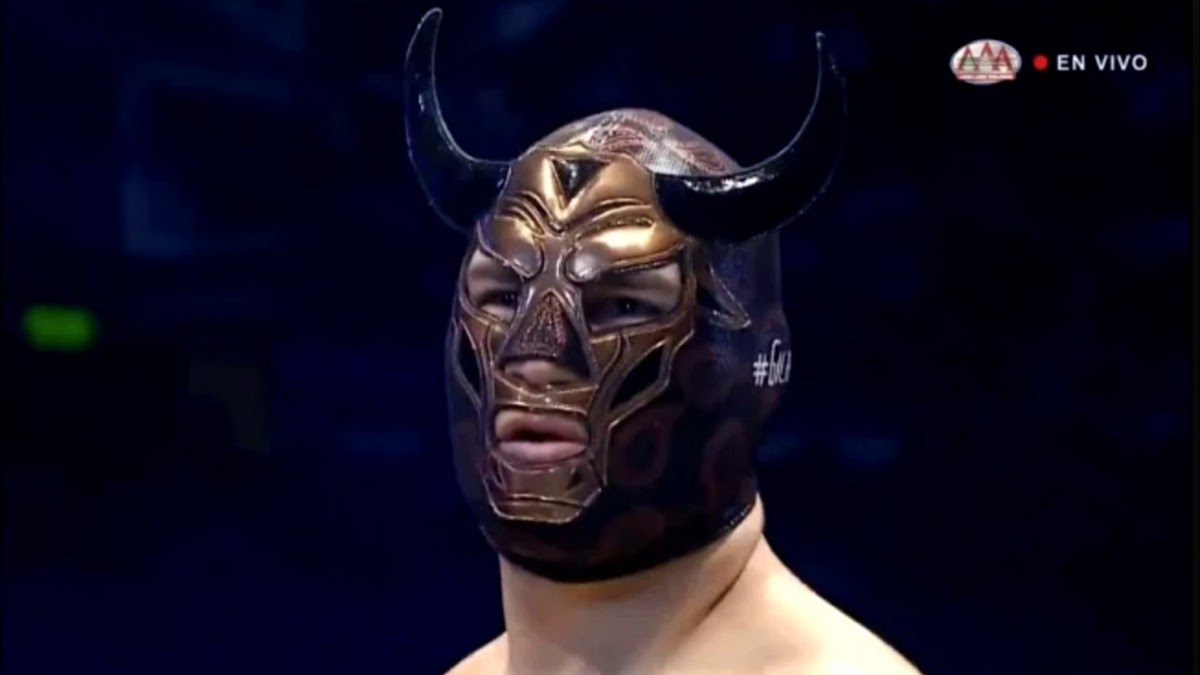 Cain Velasquez Comments on the Future of His Wrestling Career

UFC fighter Cain Velasquez, who made his wrestling debut at Lucha Libre AAA’s TripleMania show last night, was interviewed by Sports Illustrated and talked about the future of his wrestling career.

NJPW’s G1 Climax 2019 tournament will resume on August 7th with Night 15 at the Hamamatsu Arena in Shizuoka, Japan.

Bryce Remsberg reportedly has recently signed an official contract with All Elite Wrestling, according to the Wrestling Observer. Dave Meltzer reported that will be working as both a referee and in management in the company.

Pro Wrestling Guerrilla announced that Jeff Cobb is the twenty-first official entrant for their Battle of Los Angeles tournament, which takes place from September 19-22 in Los Angeles, California.

Consejo Mundial de Lucha Libre owner Sofia Alonso reportedly has plans to strengthen the business relationship between CMLL and Ring of Honor going forward, according to the Wrestling Observer Newsletter. Dave Meltzer reported that CMLL stars will be appearing more often for ROH shows and that Alonso will be holding a business meeting with ROH officials later this month.

ROH officials reportedly have held recent discussions regarding the future of Jeff Cobb and Bandido in the company, according to the Wrestling Observer Newsletter. Dave Melter reported that Cobb and Bandido’s current contracts expire at the end of the year and could be enticed into staying due to ROH’s association with NJPW since both guys loved working in Japan.