The Rock Says He “Quietly Retired” From Wrestling 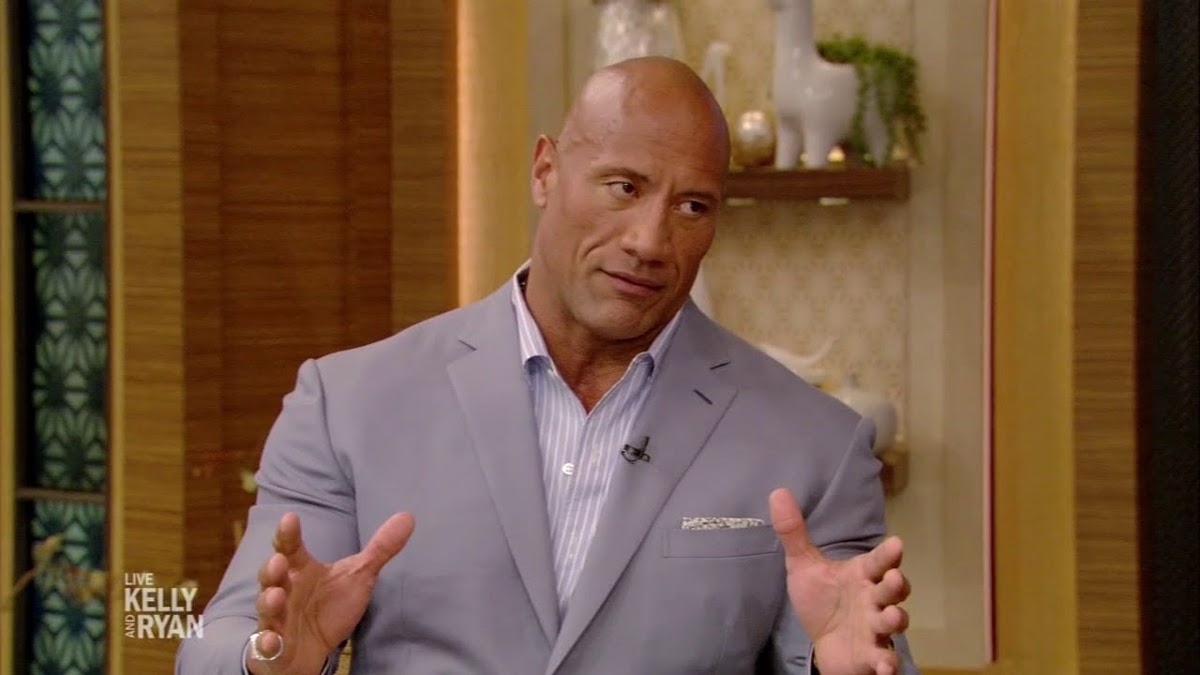 Dwayne “The Rock” Johnson was a guest on Thursday’s episode of Live with Kelly and Ryan and said that he has “quietly retired from wrestling.”

“I miss wrestling. I love wrestling. I quietly retired from wrestling because I was lucky enough to have a wonderful career and accomplish what I wanted to accomplish. But there’s nothing like a live crowd, live audience, live microphone.”

WWE is hoping to get The Rock to appear on the first episode of SmackDown when it moves to FOX on October 4.

He also talked about his first ever WWE match during the interview:

“I had my very first match ever in the WWE in Madison Square Garden. It was a big pay-per-view and, it’s funny because I credit my journey in pro wrestling to getting me to where I am today — especially that particular night. Generally, your first match, you have it in a small town, small crowd, non-televised. This is Madison Square Garden, sold out, one of the biggest pay-per-views of the year, Survivor Series. I was in one of the main events. No one knew who I was. There is the saying, ‘If you can make it New York, you can make it anywhere’ because it’s the toughest crowd and they really test you, especially in the world of wrestling. At the 15-minute mark of my match, 22,000 people are chanting ‘Rocky, Rocky, Rocky.’ It just set me on a path in my career that I’ll never forget.”