What’s the Future of the Street Profits and Johnny Gargano in NXT? 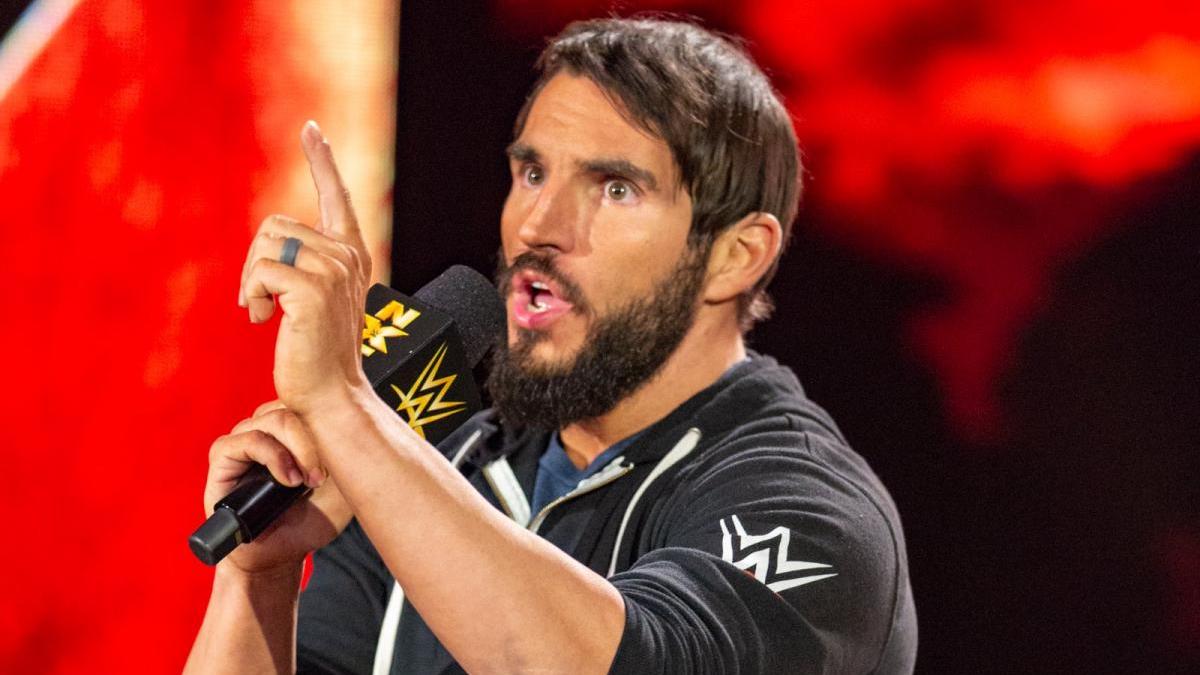 The Street Profits lost the NXT Tag Team Championships to Bobby Fish & Kyle O’Reilly at the NXT tapings on Thursday at Full Sail.

After the match, the crowd chanted, “Thank you, Profits” as if it was the end of the Profits in NXT.

But according to Dave Meltzer, the plan right now is for the Street Profits to remain in NXT. They will also continue to be featured in non-wrestling segments on Raw. Meltzer previously reported a couple of weeks ago that they aren’t expected to wrestle on Raw for now and will just be involved in backstage segments.

Johnny Gargano also got chants of “Thank you, Johnny” after his loss at TakeOver last week, leading to speculation that he may be moving to the main roster.

But at the NXT tapings on Thursday, Gargano announced that he’s “NXT for life.”

He came out to the ring to make an announcement about his future, but was interrupted by Shane Thorne, who said that NXT will be just fine without Gargano. Gargano then attacked Thorne and said that he’s not going anywhere and he’s “NXT for life.”

Johnny wrote N X T in the air with his finger before throwing a 4 Lyf after it. @JohnnyGargano is staying. pic.twitter.com/cO5MYb1Vsf

With NXT moving to USA Network and becoming a two hour show, the dynamics of “main roster” call-ups have changed and it seems like we’ll see more people who just stay with NXT instead of ever moving to Raw or SmackDown.