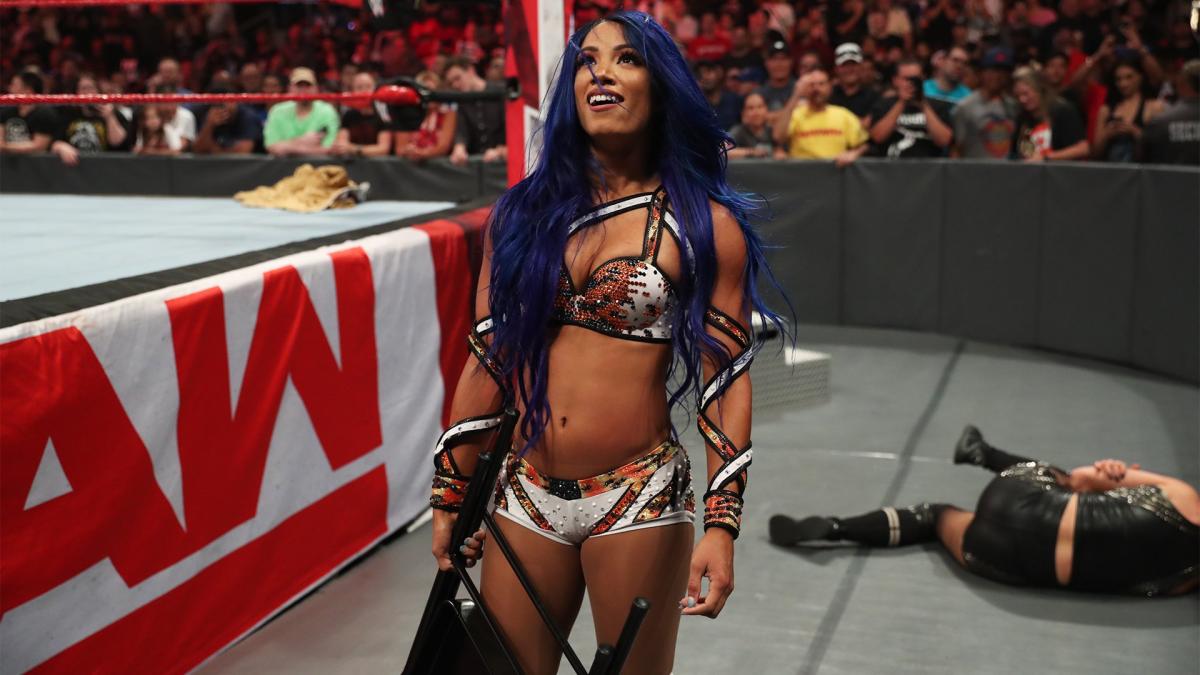 Becky Lynch tweeted that “receipts are coming” along with a video of Sasha seemingly hitting her in the back of the head with a chair on Raw last night.

Here’s the full fan video of the chair shots:

Sasha posted this in response to a video where Becky talked trash about Sasha a couple of days ago.

AJ Styles will officially defend the US title against Braun Strowman next week on Raw. Styles challenged Strowman in a video posted on social media last night and Strowman accepted today.

Do you have strength in numbers if I’m bigger than all three of you?!? Consider your challenge accepted and your reign as US Champion coming to a close!!!! #Raw #MonsterChamp https://t.co/ADPjCJczR8