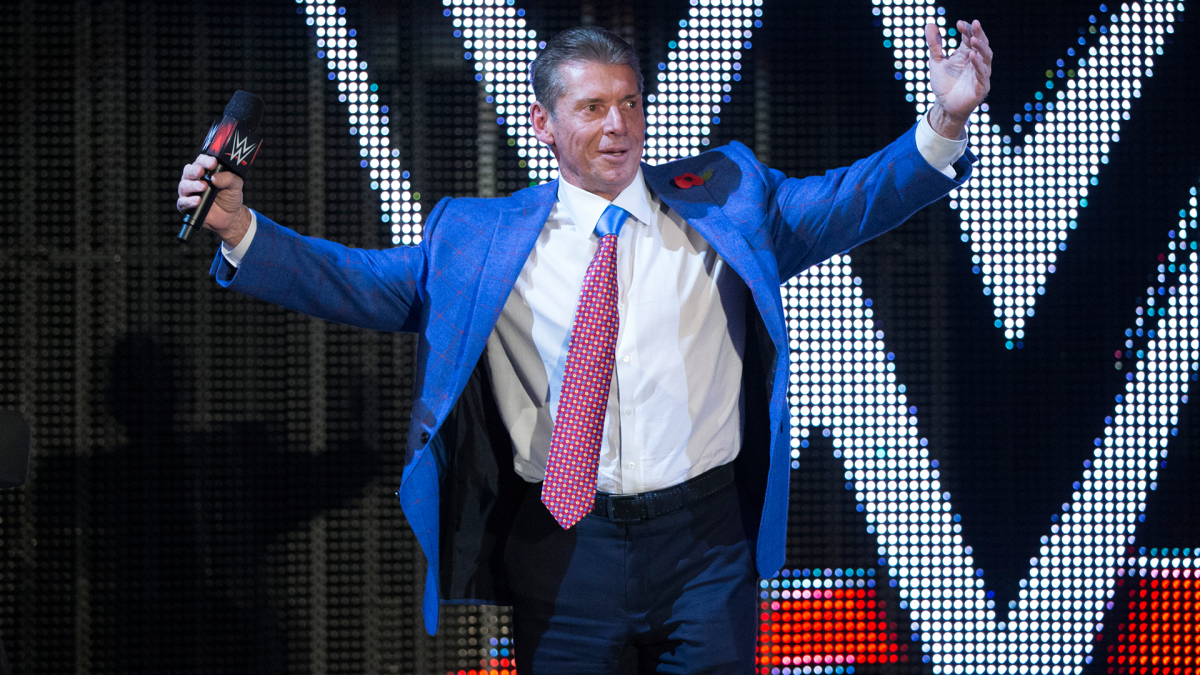 Vince McMahon “tore up” last night’s SmackDown script again and had much of it re-written, according to Dave Meltzer, so the show was a “heavy Vince show.”

Vince was not in the building, according to the Observer’s Bryan Alvarez, so he was making the script changes by phone.

Vince was tearing up tonight's show. Good or bad, this is a heavy Vince show tonight.

Vince has significantly re-written several SmackDowns over the past month or so, often showing up and demanding re-writes just hours before the show is set to air.

This week’s Raw, by contrast, had very little changes of the script.

King of the Ring Bracket

Here’s the updated King of the Ring bracket with round one done. 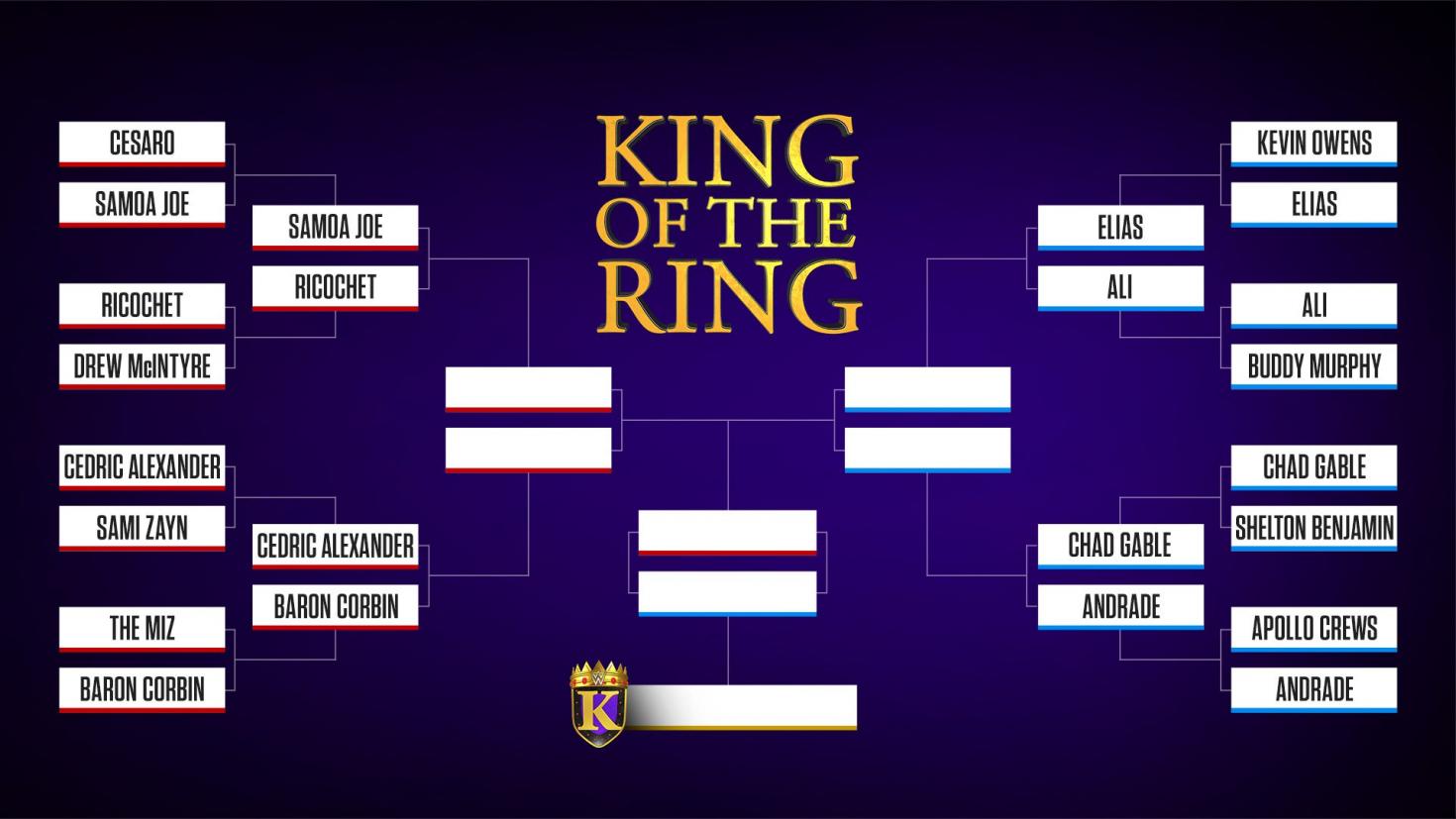