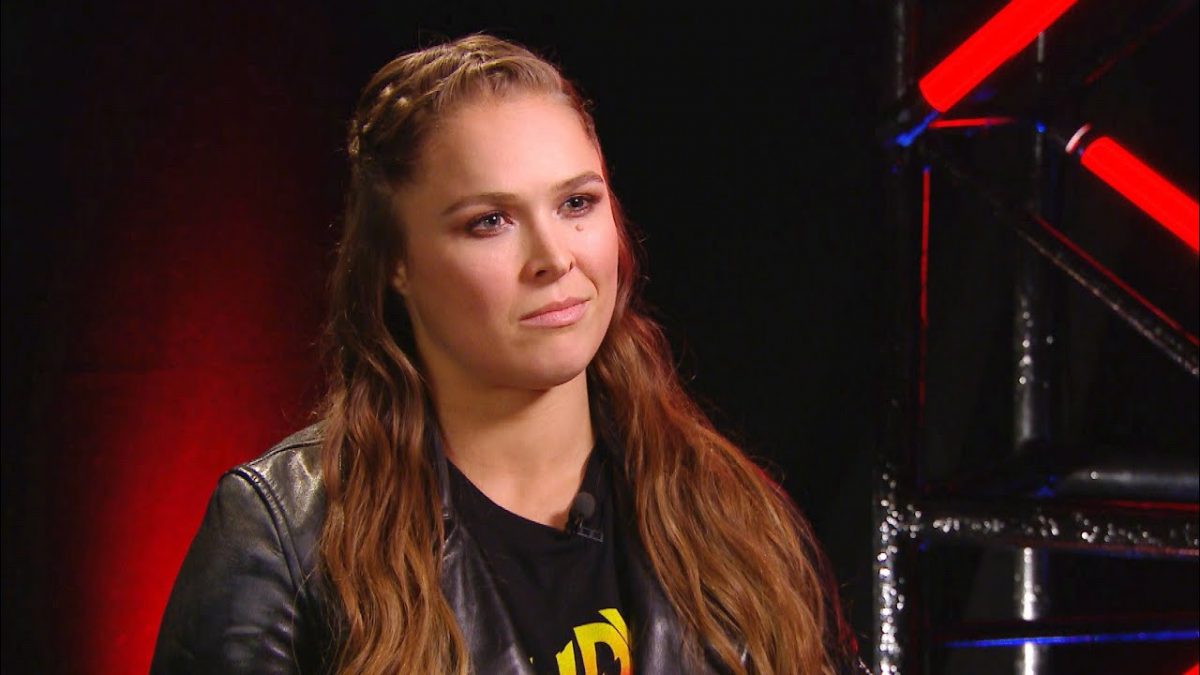 Ronda Rousey will have a recurring role in the upcoming third season of the FOX drama about first responders, 9-1-1.

According to Deadline, she will be playing “Lena Bosko, a stoic and fearless member of the Los Angeles Fire Department Station 136 who leaps into action to save lives when a disaster hits.”

WWE confirmed that Roman Reigns has signed a new multi-year contract with WWE.

As mentioned earlier this week, he reportedly signed the new deal last month.

.@WWE is my home.
The @WWEUniverse is family.
And I got plentttttty of big fights left. 🤙🏽 https://t.co/en19WJwUtl