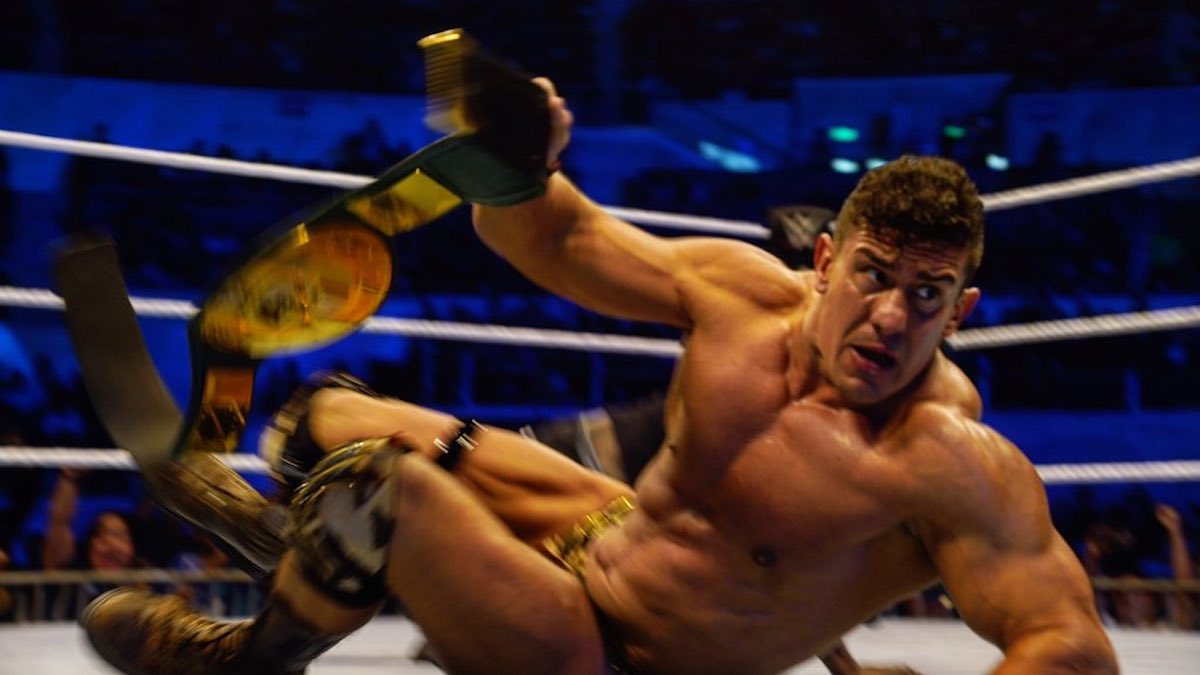 EC3 briefly became a two-time 24/7 Champion at a WWE house show in Manila, Philippines today, but then immediately lost the title back to R-Truth, who became a 17-time champ.

EC3 lost a match to Chad Gable, then R-Truth apparently ran out and EC3 rolled him up to win the title… but Gable then helped Truth pretty much immediately regain the title.

For a (very brief) moment … @therealec3 made HISTORY in #WWEManila and became the #247Champion! pic.twitter.com/ieNgUPTxFT

Truth wins the title back a few moments later with the assist from Gable! #WWEManila pic.twitter.com/cvQUpo9Zhn