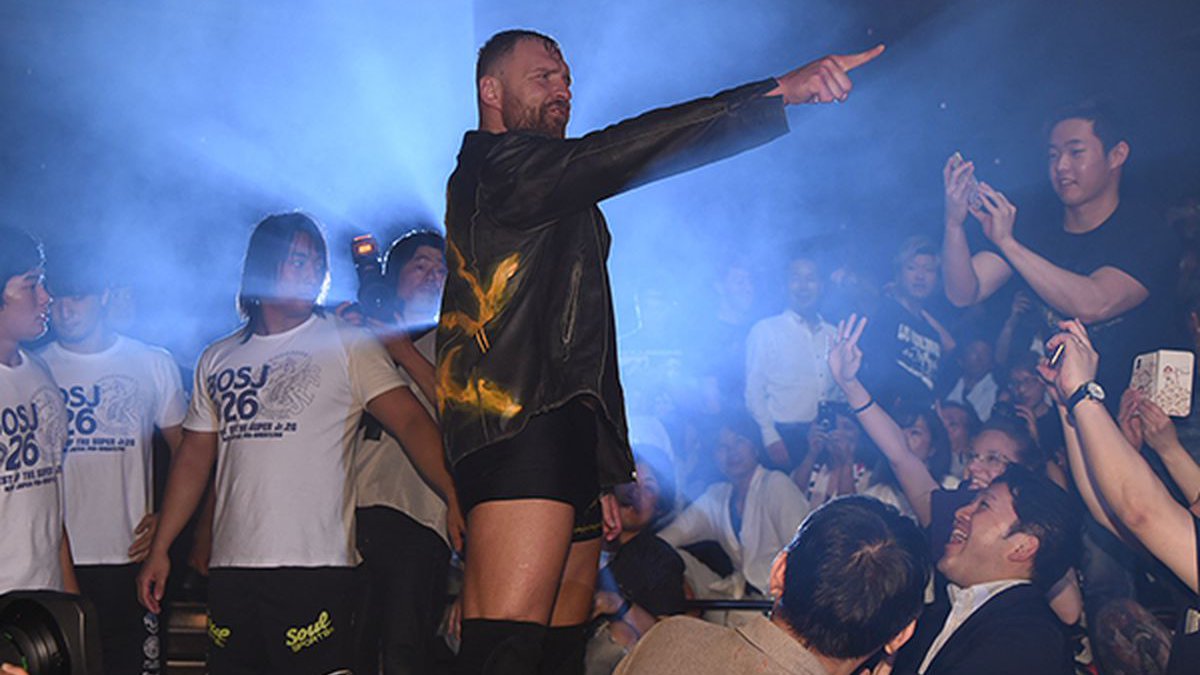 NJPW’s English website NJPW1972.com held a recent interview with Jon Moxley and one of the topics discussed included his current plans for his career in the company.

“100% I plan to be at the Tokyo Dome. I don’t know who I’ll be facing, whether I’m still US Champion. But I’ve been in Wrestlemania, in the G1, and this is the next step. Anyone who’s anyone in Japan has competed in the Tokyo Dome, so I absolutely plan on being there.”

Bleacher Report held a recent interview with Dustin Rhodes and one of the topics discussed included his current coaching job in All Elite Wrestling and his goal to help the company’s younger talent become better at delivering promos.

“I’ve been hired as a promo coach, and I want to help teach them how to talk. You don’t have to take this gigantic paragraph of text and memorize that s–t word for word, because it’s going to come off bland and not true to your character.

We’ll work out who the character is and figure out which way they think they should go, which way the company wants them to go, and find a happy medium. I can teach them to cut promos where they don’t need to be on a script constantly. We can hit some bullet points and make it their own. The key is stepping out of your comfort zone and taking a chance. Take a chance on making something cool.

Some of these wrestlers have never really done promos, and a lot of them have never done TV. They are nervous about it, and those are the ones I’m going to push the most. Let’s see it. Let’s hear it. With some oomph and conviction. Give me what my dad used to give us: charisma. I want to see your character. That’s what I’ll do my best to teach.”

In a recent interview with TalkSport, The Young Bucks reveal that AEW is still currently in negotiations regarding a potential television deal in the United Kingdom. Nick Jackson stated that at the moment, they can not guarantee that a deal will be made ahead of the debut episode of AEW Dynamite.

Revolution Pro Wrestling announced that Tessa Blanchard will be making her official debut appearance for the company at their British J-Cup 2019 tournament event on November 24th in London, England.

DEFY Wrestling announced that Killer Kross will be making an appearance for the company at their Doomsayer event on September 27th in Seattle, Washington.