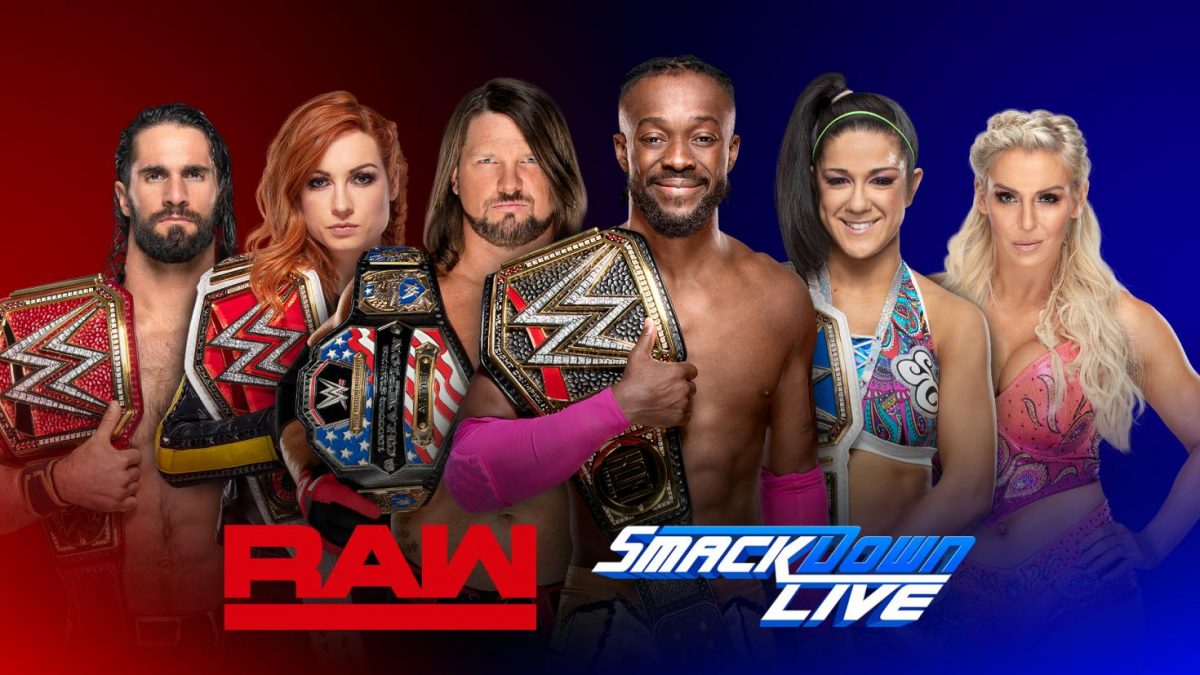 End of the Wild Card Rule

On tonight’s Raw, Michael Cole confirmed that the Wild Card rule will end after the upcoming WWE draft on October 11 and October 14.

They also showed a graphic for the draft that promised “distinct casts, unique storylines and dedicated writing teams.”

Top Execs Not at Raw

Vince McMahon, Triple H and Kevin Dunn were all not at Raw tonight, according to Pro Wrestling Sheet.

Triple H is in Florida preparing for NXT’s debut on USA on Wednesday. It’s not known why McMahon and Dunn were not at the show.

In their place, Paul Heyman ran this week’s Raw.

WWE taped these matches for Main Event before Raw tonight in Knoxville, TN. It’ll be available on Hulu on Wednesday.