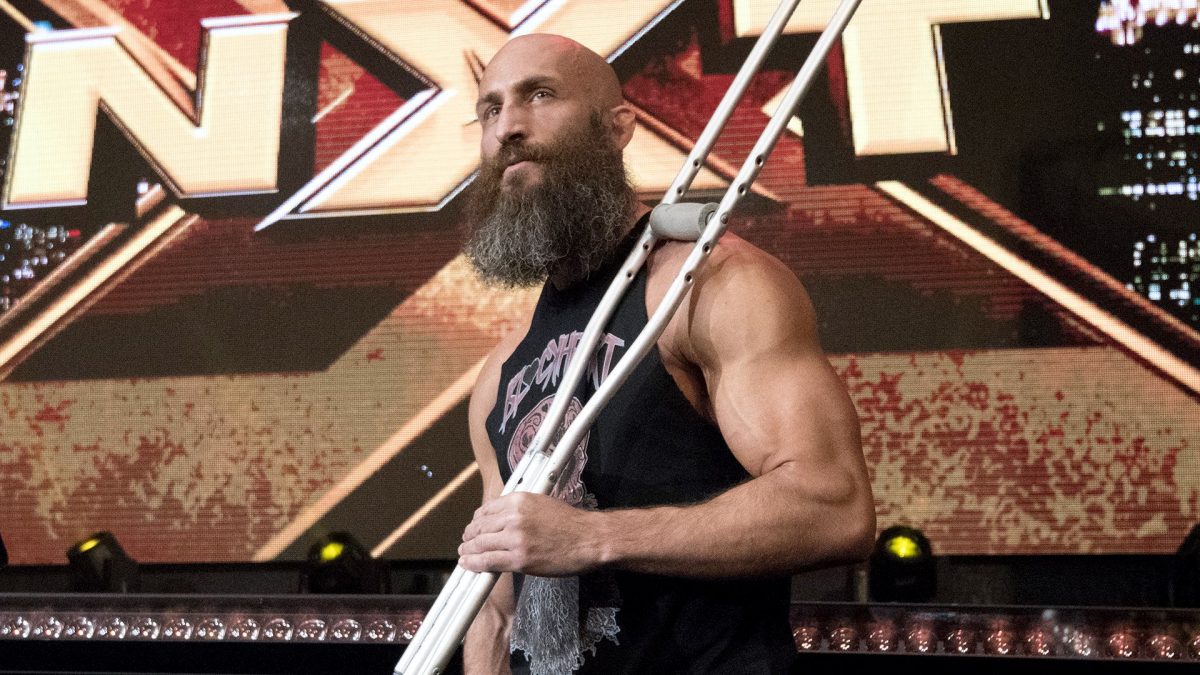 Here are the current health status and injury updates for several of WWE’s roster based on a recent internal injury list.

In regards to Tommasso Ciampa’s injury status, Sapp initially reported that WWE’s internal injury report had him listed as being medically cleared on September 11th. Ciampa denied Fightful’s report on Twitter and stated that he has yet to be medically cleared as of September 16th.

So, I called and asked my surgeon to confirm. He laughed at me. And said (kind of in an Allen Iverson voice) “the internet, we talking about the internet”.

Sapp later reported that Fightful reached out to Ciampa and when given the information Fightful had from WWE’s report, Ciampa stated the issue was likely due to miscommunication that often happens within WWE. Ciampa also stated that he believes Fightful’s report was not done with malice.