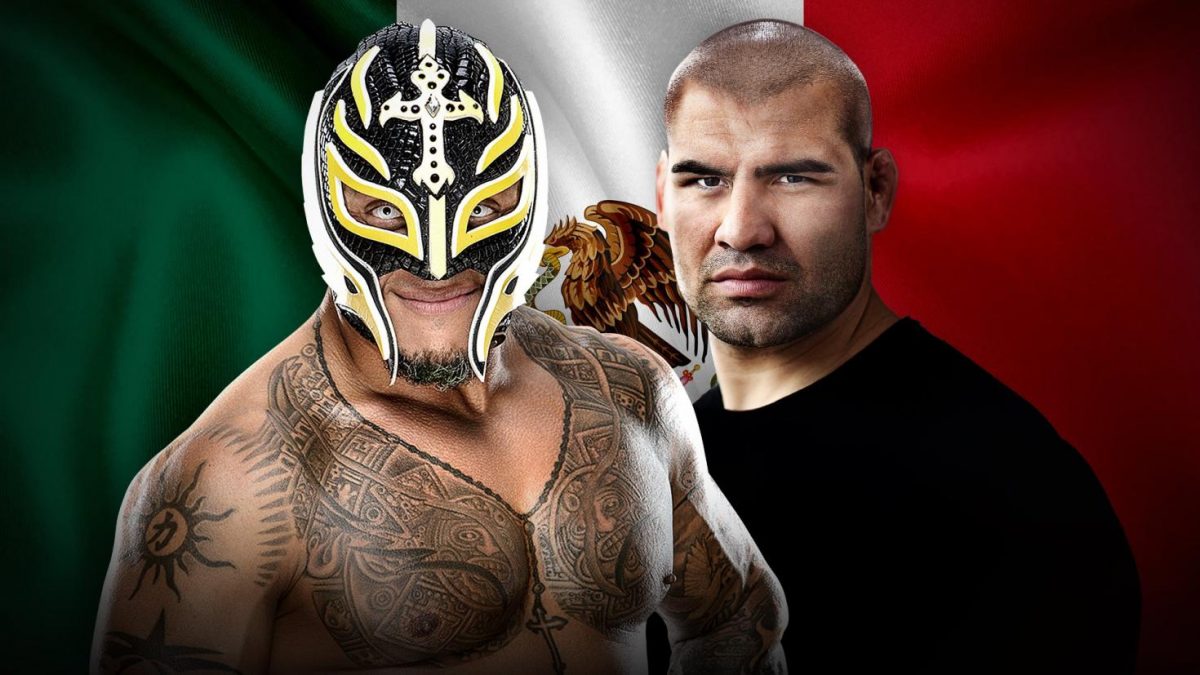 Cain Velasquez will team with Rey Mysterio at a WWE house show on November 30 in Mexico City, WWE announced. Their opponents haven’t been named yet.

Velasquez signed a multi-year contract earlier this month, so he’ll continue to wrestle in WWE past his October 31 match against Brock Lesnar at Crown Jewel.

Velasquez has also been training with Rey Mysterio to prepare for his match against Lesnar.