Luchasaurus Injury Not as Bad as Originally Feared 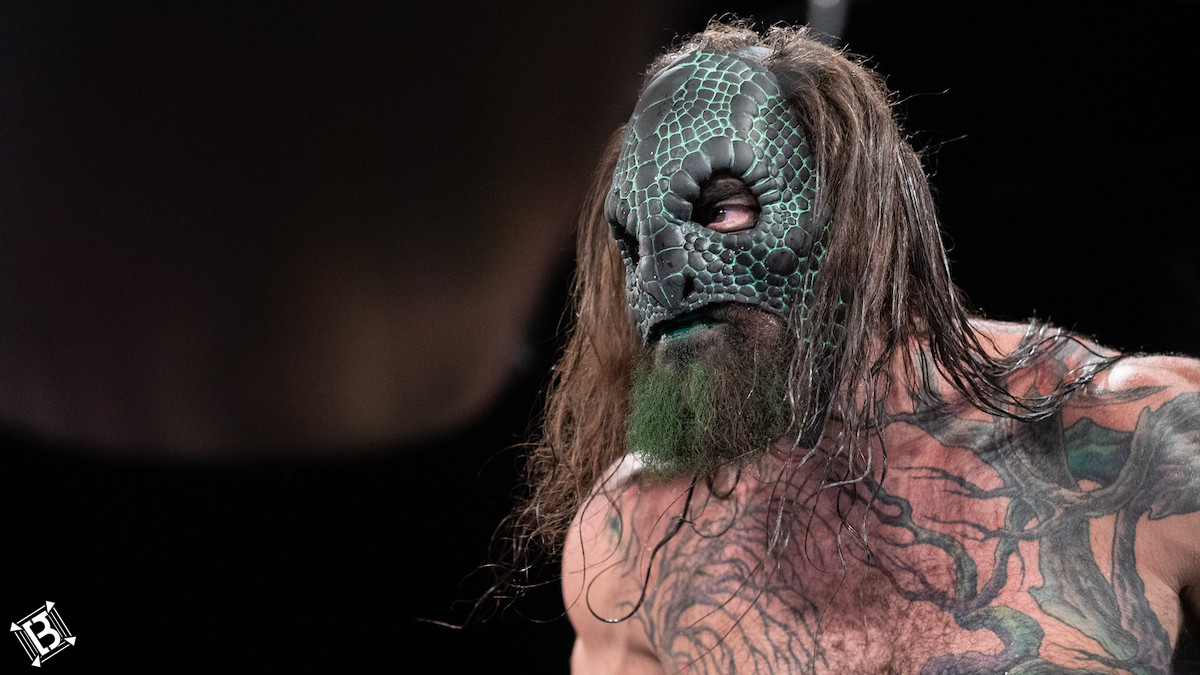 Luchasaurus has a strained hamstring and not a full tear as originally feared, according to the Wrestling Observer Newsletter.

That means he’ll likely miss about a month or so of action. If it was a full tear that required surgery, he would have been out for several months, in the midst of him surging as one of the most popular wrestlers in AEW.

Luchasaurus went down with the injury two hours before his scheduled match last week in the AEW tag team title tournament and was replaced by Marko Stunt. The Jurassic Express vs. Lucha Brothers match was originally booked to open last week’s show, but when he went down, the show instead opened with SCU vs. Best Friends. The feeling, according to the Observer, was that AEW didn’t want to put even more pressure on Marko Stunt, who was making his AEW TV debut on two hours notice.