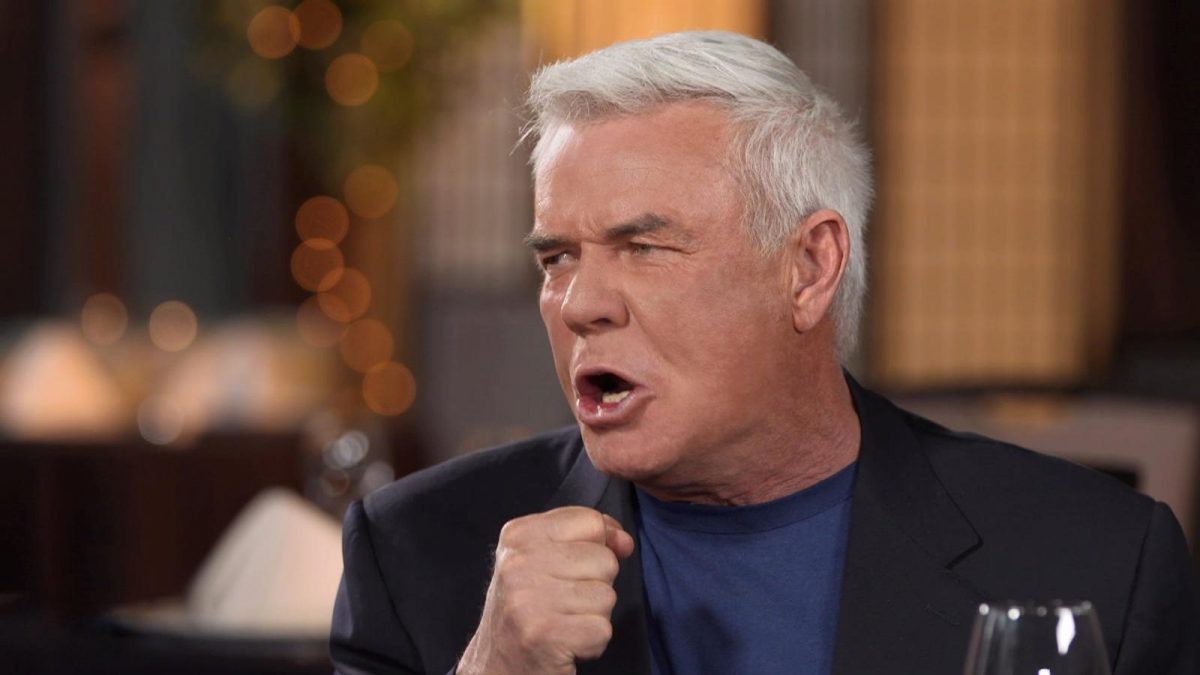 As noted before, WWE announced yesterday that Bruce Prichard will be replacing Eric Bischoff as the new Executive Director of the SmackDown brand going forward. It was also announced that Bischoff was not being assigned a new role and instead had been let go by the company.

The Wrestling Observer’s Dave Meltzer reported that within the company, Bischoff’s firing was not a shock to those close to the situation.

It was also reported that both Bruce Prichard and lead writer Ed Koskey will now be the main people in charge of all creative duties for the SmackDown brand.

PWInsider’s Mike Johnson reported that his sources told him that Bischoff very likely was not given the usual 90 day no compete clause as part of the terms for his release due to him being hired for an executive position and not a talent-based role.

PWTorch’s Tom Colohue reported that the feeling within FOX was that changes were desperately needed because “significant promises were made that we don’t feel were upheld” but Bischoff’s firing also caused some concerns due to them reportedly not being informed ahead of time.