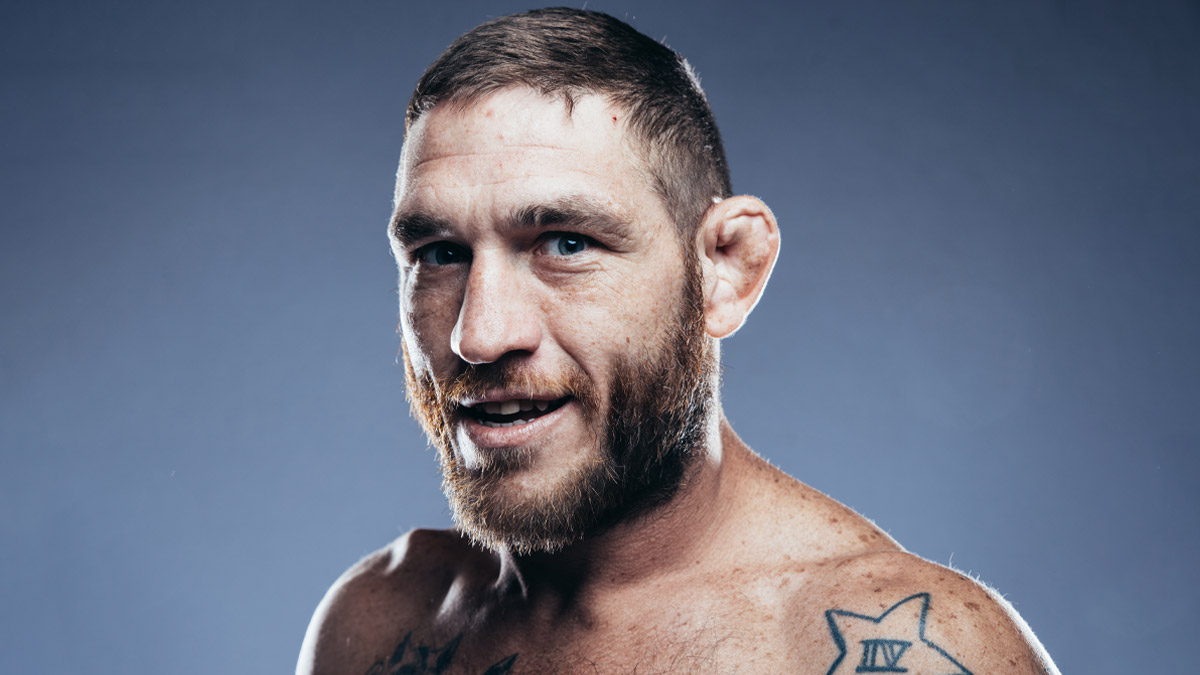 Just last week, MLW CEO Court Bauer said that they were parting ways and wished Lawlor “continued success with the next chapter of his career.”

Both sides had been in contract negotiations, which came to an impasse and Lawlor was set to finish up with MLW at the TV tapings on December 5. But Bauer reportedly decided to make one last run to re-sign Lawlor and the new deal was signed overnight, according to PWInsider.

“We went into extra innings to get this done,” Bauer said. “Tom’s talent, passion and leadership are second to none. We’re all beyond pleased to have his continued presence in MLW for years to come.”

“After months and weeks of trying to figure out the next step in my career, I have come to the conclusion that indeed there is no place like home, and no where that I would rather continue to swing for the fences than in Major League Wrestling,” Lawlor said.

Lawlor debuted for MLW in October of 2017 and is a former MLW World Heavyweight Champion, losing the title to Jacob Fatu this past summer.