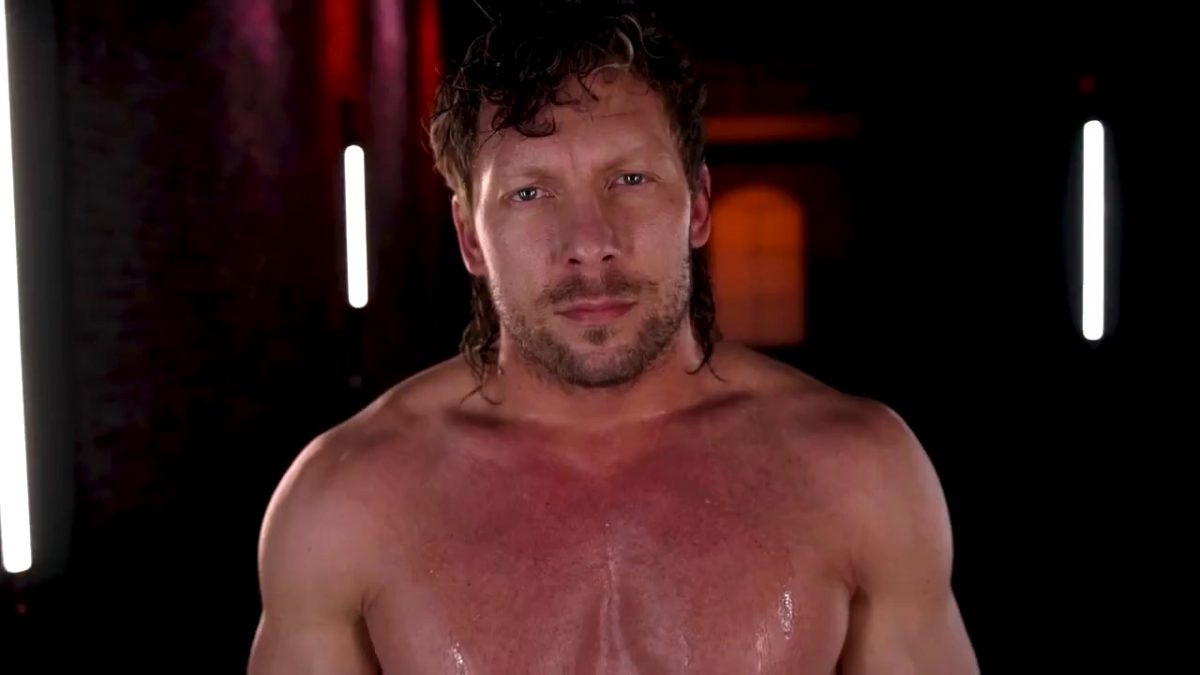 A recent episode of the Wrestling Observer Radio show had Kenny Omega as the guest and some of the topics discussed included Omega’s thoughts on AEW’s light workload schedule issues for younger talent and improving the status of their Women’s division.

On the topic of AEW’s light workload schedule, Omega stated that AEW’s schedule has been very good for reducing the wear and tear for talent but at the same time, it also hurts the younger talent who would greatly benefit from having more experience in the ring. Omega also stated that the company encourages their talent to take outside bookings to help better develop their skills since the company currently lacks a training center.

“We’ve always wanted to motivate people outside of AEW to try to find ways to get that ring time. We have not shut the doors on any outside bookings. We always encourage talent if they have a home promotion, if you want to do a Japan tour, a Japan stop or whatever please do it. That’s the one thing we don’t have right now and I wish we did. We don’t have anything like a Dojo or Performance Center and it’s kind of hurting us. There are people that would benefit greatly from having more ring time. I’m sure that change in the future but for now, the lack of having that, it’s a worry for me – not in the immediate future but for people we are trying to develop because there is talent that is going to be green that we are going to sign and give a chance to and they need to be put on a fast-track or whatever. Even if there is a move a guy wants to try, if there’s no ring to try it in or a sequence or whatever, they’ll never know if it’s going to work in the match. These are things that are pretty important, that need to be looked at and need to be addressed and I’m sure that it’s going to be a non-issue eventually but for now, it is, unfortunately, an issue for us.”

On the topic of the status of AEW’s Women’s division, Omega stated that one of his main focuses has been to showcase the Joshi style of wrestling to wrestling fans and feels next year will be a very good one for the division overall.

“We have talent from all corners of the globe. One of my main focuses from the beginning is, I wanted to show some of the Joshi talents from Japan that haven’t had the opportunity to be seen on a global scale. There hasn’t been much exposure of Stardom on a worldwide scale, but people know who they are, mainly due to Kairi Sane and Io Shirai. Since their NXT debuts, people have dug a little deeper and gone back to the roots and seen what Stardom is all about. I’m sure they’ve gained fans through that, but there are other styles of Joshi wrestling and other talent that people haven’t seen, that don’t wrestle for Stardom. These are the people I want to introduce to the world.

That’s what I’m trying to shoulder and the responsibility I want to take. Not only show the kind of style that someone like Io has shown the NXT Universe, which is fantastic wrestling and great high-flying and everything that makes exciting wrestling. But it’s not the be-all, end-all because there are all sorts of flavors of wrestling. I want to be the one, as best as I can, to show the variety in that. 2020 is going to be a very exciting year because we have a lot more names jumping on board, and I hope once we increase our talent pool, people will be excited, and we’ll set the stage for hopefully a number of great performances that people can see.”

Omega also stated that he holds himself accountable for the current criticisms of AEW’s Women’s division and feels it is due to the division not getting enough television time needed and talent availability issues within the division at the moment.

“I want the women to have the largest stage possible on Dynamite and Dark. I’m fighting for it every week for them to have more time. ‘Cut mine, I don’t care.’ When you have such a focus on the (tag team title) tournament, which took up so much time on each episode, it was two to one titles. I have to put blame on myself because I had the angle with [Jon] Moxley as well. At the end of the day, there’s only so much time in an episode. It’s almost amazing how fast it gets eaten up. We haven’t been able to focus on women as much as I’d like. Some of it has been availability. We have girls signed and hopping on board. I hate to say ‘wait til 2020,’ but I can safely say in 2020 there are going to be interesting and exciting signings that will shake up the division. As soon as we have a women’s tag division, that will balance (things) more and give the women more of a stage. Once there’s that ‘thing’ for them to fight for, you’re going to see more time devoted per episode for the women.”