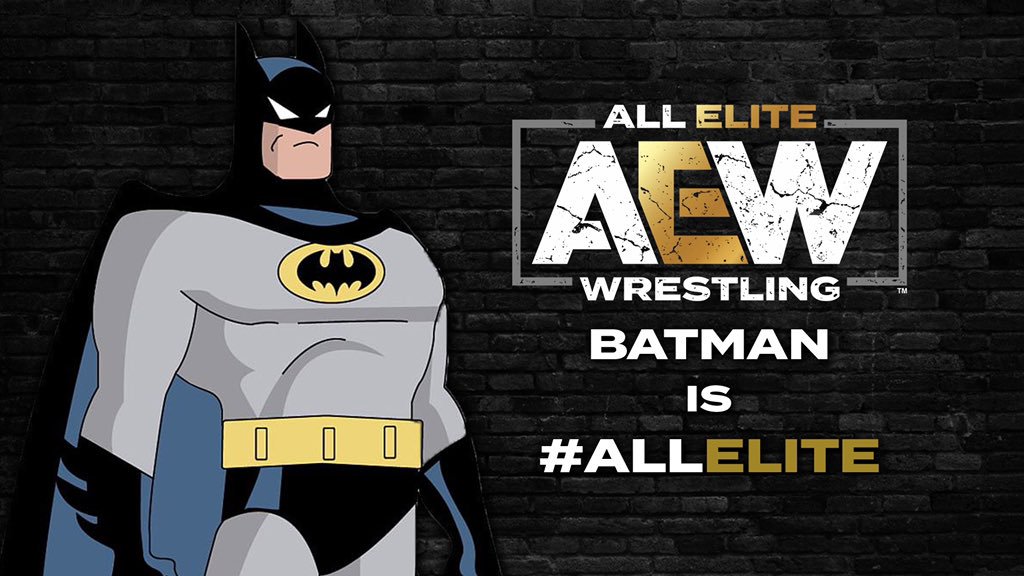 This will be the second time since the debut of Dynamite that AEW, TNT, and WarnerMedia have partnered together for a special crossover episode with the first being the October 30th episode featuring a Rick & Morty crossover. AEW also held a special Batman Day celebrations on their official Twitter account this past September.

This past Friday’s episode of WWE Friday Night SmackDown drew a final viewership of 2,544,000 on FOX, according to Post Wrestling. This was down compared to the initial overnight number of 2,600,000 viewers.

Japanese female wrestler Hazuki announced at last night’s event for Stardom that she will be retiring from wrestling after Stardom’s Year End Climax 2019 event on December 24th at the Korakuen Hall in Tokyo, Japan.

Major League Wrestling announced that the Mance Warner vs. Jimmy Havoc match for the first round of the Opera Cup 2019 tournament on December 5th in Queens, New York will now be a Prince of Darkness match, which is a blindfold style match.

Revolution Pro Wrestling announced a new match for the card of their Uprising 2019 event on December 15th in London, England:
– PAC vs. Michael Oku