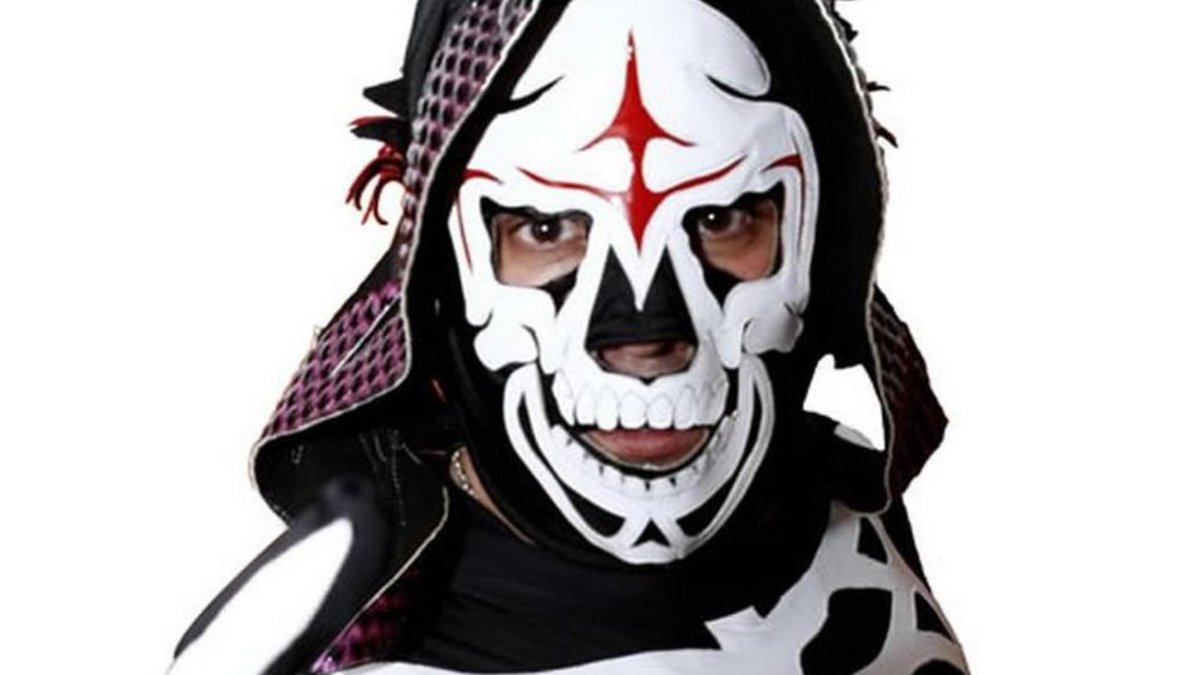 Newsweek held a recent interview with Major League Wrestling owner Court Bauer and one of the topics discussed included the company’s long-term plans for their upcoming Women’s division.

As noted before, La Parka suffered a serious neck-related injury at an event for KAOZ Lucha Libre last month in Mexico. La Parka underwent a lengthy neck surgery to relieve pressure in his neck and fix his fractured vertebrae following the event.

Dave Meltzer reported in this week’s Observer Newsletter that La Parka’s son, Karis La Momia Jr., has denied recent reports stating that his father underwent a second neck surgery this past week. The source of those reports was El Hijo del Santo who stated that he had talked to La Parka’s daughter who mentioned a second neck surgery was performed on her father.

Cody recently revealed on Twitter that AEW has recently signed Shanna to an official contract with the company. Fightful’s Sean Ross Sapp reported that Shanna’s deal is three-years in length.

MLW announced that they have recently signed an official partnership with Lucha Libre AAA. The announcement was made during last night’s Saturday Night SuperFight event in Cicero, Illinois.

Impact Wrestling announced that they will be holding a special ODB Appreciation Night for their November 7th and November 8th Impact! television tapings in Queens, New York. It was also announced that all proceeds generated from ticket sales will go towards ODB’s fundraiser for a new Meat & Greet food truck to replace the one that was destroyed in a fire this past September.