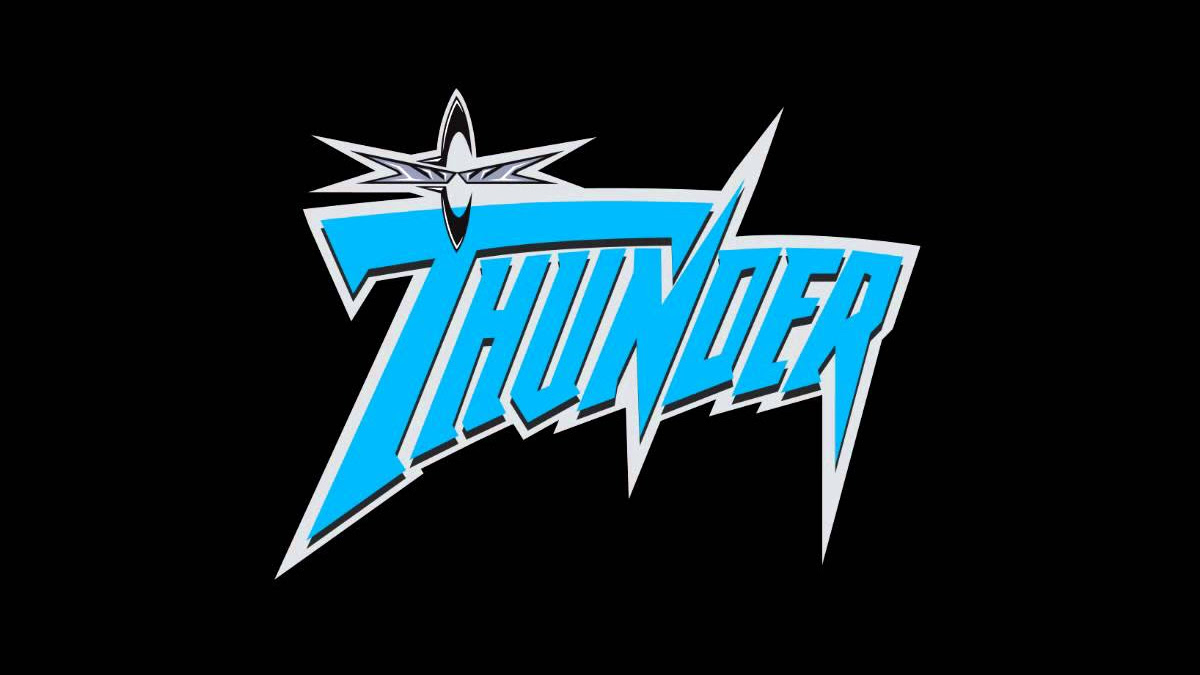 More classic episodes of WCW Thunder, Wrestlemania’s Legendary Moments FOX special, and one episode of Beyond the Ring are among the new content arriving soon to the WWE Network.

WWENetworkNews reported that the final batch of classic WCW Thunder episodes, covering the time period of November 2000 to March 2001, will be arriving on the WWE Network on November 18th.

It was also reported that the Wrestlemania’s Legendary Moments special that aired on FOX prior to the official debut of Friday Night SmackDown will be arriving on the WWE Network this Friday at 10AM EST.

One episode in the Beyond the Ring documentary series will be arriving on the WWE Network this Friday at 12PM EST. This episode is titled 1997: Dawn of the Attitude and focuses on the year 1997 in WWE history and the start of the Attitude Era.

As noted before, Jerry Lynn was forced to miss this past weekend’s Starrcast IV convention and AEW’s Full Gear event in Baltimore, Maryland due to an undisclosed health situation.

Lynn stated on Twitter that the results of his MRI revealed that he was suffering from a bulging disc in his neck. Lynn also stated that he will be undergoing surgery on November 29th to fix the issue and the recovery for his surgery is expected to be three to four weeks.

Went over the MRI with the doctor today. Getting surgery for a bulging disc on Nov 29th. Good news is 3 to 4 week recovery!