WWE: ACH in Contact With Another Promotion, Hulk Hogan Has Surgery, CM Punk Behind the Scenes 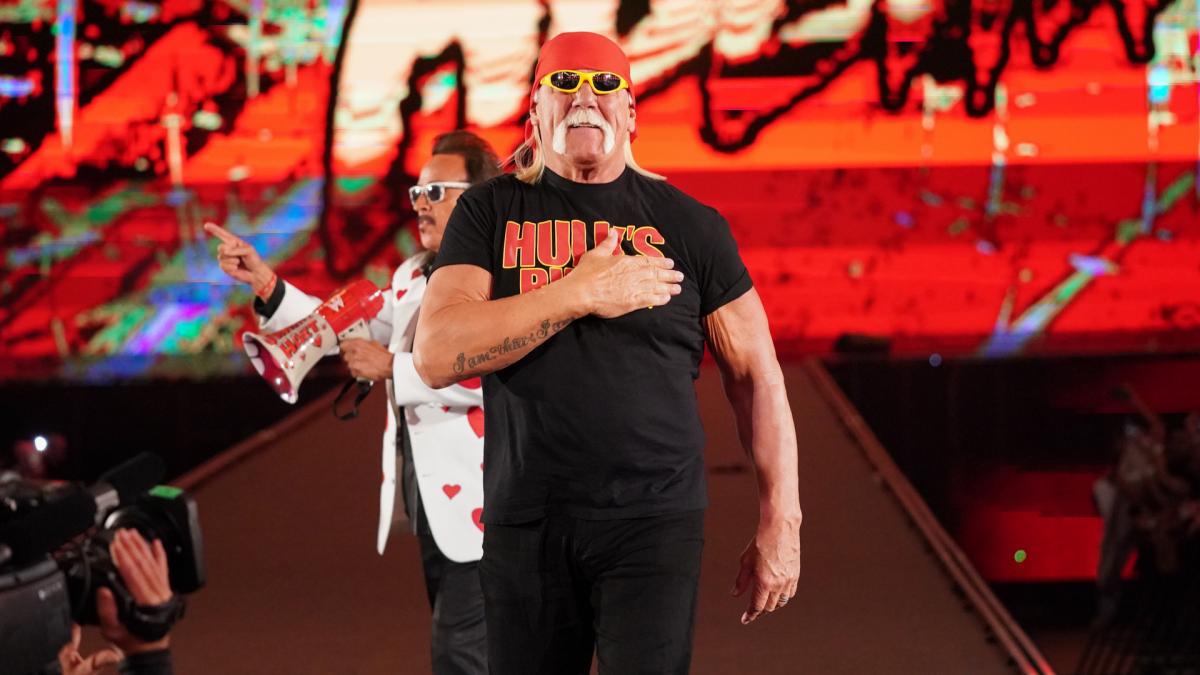 ACH (Jordan Myles), who “quit WWE” on Wednesday, has been in contact with at least one promotion about wanting to appear, according to the Wrestling Observer Newsletter.

But there has been no indication that WWE has released him from his contract, so he would technically not be able to wrestle for any other company.

Hulk Hogan posted a pic of the “old hardware” that was removed from his back during back surgery this week.

That is the old hardware that came out of my back brother. HH pic.twitter.com/fOpkFv6B7U

Hogan said last month that he’d love to have one last match against Vince McMahon after undergoing the surgery. He said that he told McMahon, “When I get through this back surgery, I’m going to get in the best shape of my life and we’re going to talk about me having one last retirement match. I’d love for it to be against Vince.”

Here’s a “behind the scenes” video of CM Punk’s surprise appearance on WWE Backstage this past Tuesday.

Follow CM Punk from his hotel to the studio on the magical day of his shocking WWE Backstage debut in this exclusive, behind-the-scenes look.