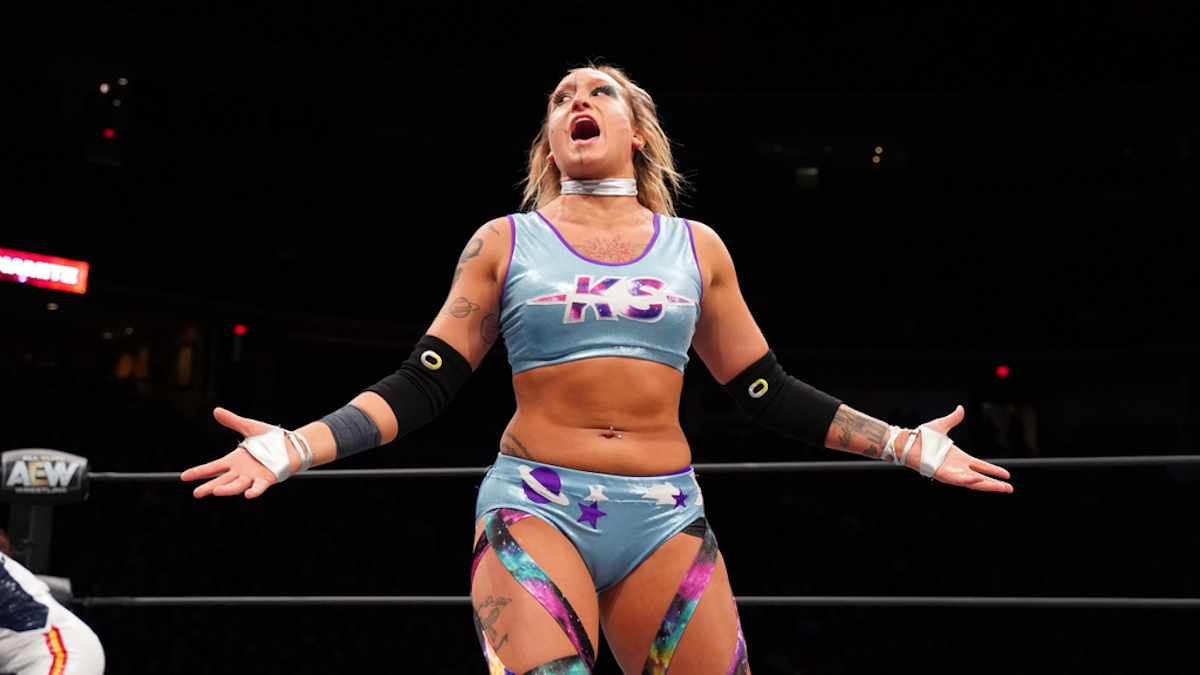 AEW said that Nyla Rose has received a storyline suspension for the rest of 2019 after she powerbombed a referee through a table last night on Dynamite.

BREAKING NEWS
As a result of her actions last night on #AEWDynamite, @NylaRoseBeast has been suspended without pay for the rest of 2019 by #AEW management pic.twitter.com/N0cXjiIBsQ

Kris Statlander officially signed with AEW about two weeks ago, according to PWInsider.

WWE reportedly also had interest in her.