More on Why Teddy Hart Was Released By MLW 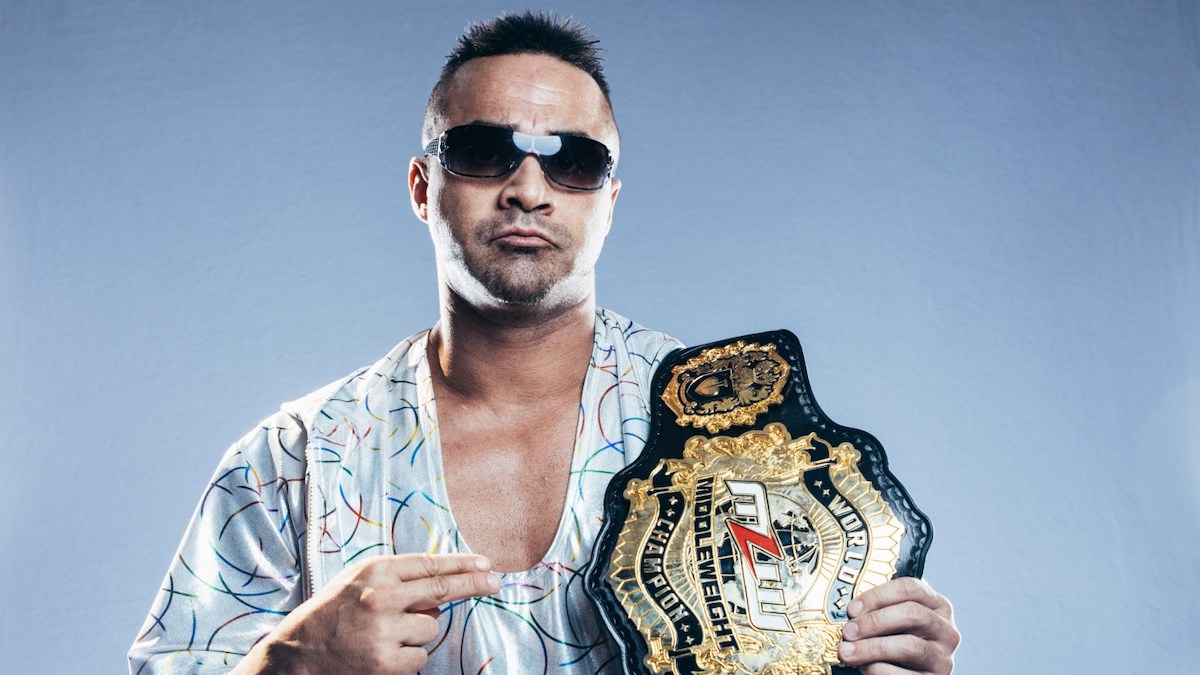 The release was a culmination of several issues, and Hart actually requested his release from MLW twice starting in late November. According to both Dave Meltzer and PWInsider, Hart requested his release around Thanksgiving, then retracted the request, then asked for a release a second time, and MLW ultimately released him on December 5.

The issues between the two sides started in September when Hart missed MLW pre-tapes in Dallas. He later no-showed an MLW/CRASH show in Mexico on October 5.

Hart also showed up in the crowd at an NXT show earlier this month and was in the crowd at AEW Dynamite this past Wednesday, holding his pet cat. MLW released a statement to PWInsider saying, “We felt Teddy was being not only disrespectful to us but to AEW and NXT and their locker rooms. If he had just been in the back, it’s a non-issue. He was taking away from the talent in the ring with the antics too.”

Despite requesting his release, when MLW did release him on December 5, he reportedly threatened to show up at MLW’s Opera Cup show that day in Queens, according to Dave Meltzer, which led to MLW CEO Court Bauer saying that he’d call the police if Hart showed up “because of concerns with what he had been saying.” Hart did not come to the show.

Hart was also upset that MLW didn’t support him amidst online allegations made against him regarding the disappearance of his former girlfriend Samantha Fiddler in 2016. MLW told Dave Meltzer that the allegations did not play directly into his release, because MLW officials spoke to police and were told that Hart is not a person of interest in the case.