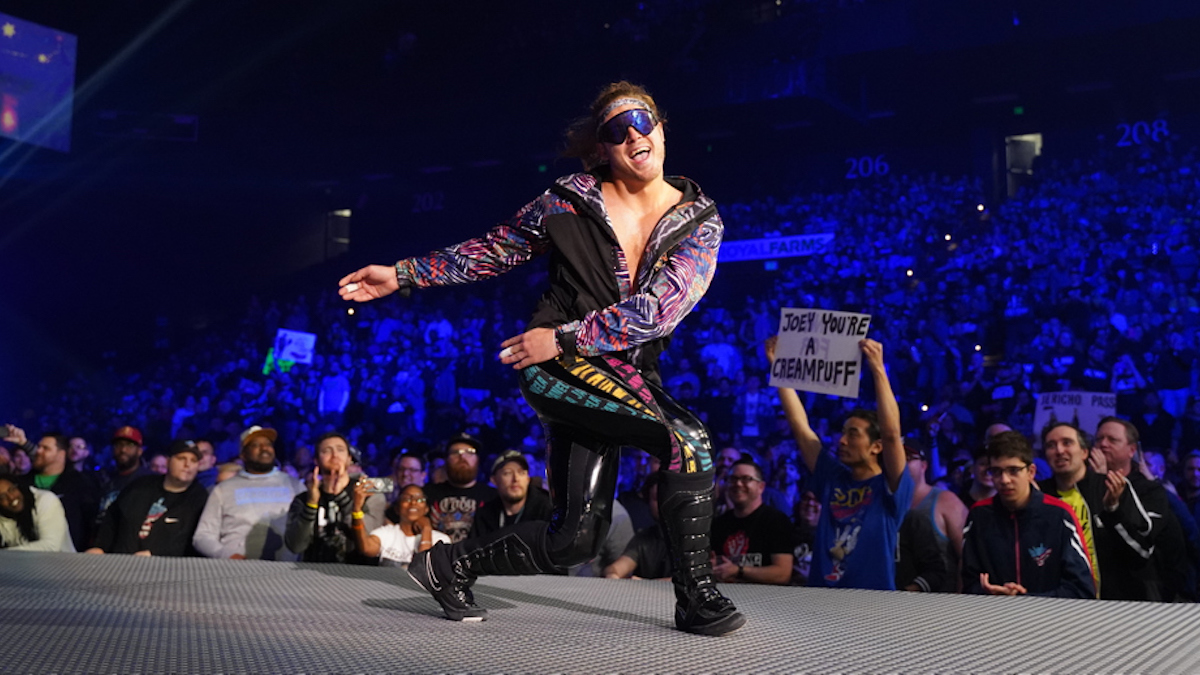 Joey Janela filed a new trademark to the United States Patent and Trademark Office for “The Bad Boy” on December 1st for wrestling and merchandise-related purposes.

Janela teased on Twitter that the filing was due to him wanting to be one step ahead of Rusev and WWE in regards to ownership of the term. Lana and WWE have been recently referring to Rusev as a “Bad Boy” at Starrcade and on RAW while Janela stated that he has been using the “Bad Boy” nickname on the indies since 2014.

You gotta do what, you gotta do 🤷🏻‍♂️ Sorry @RusevBUL https://t.co/HZ61uEa4Hv

Flip Gordon Comments on the Future of His Wrestling Career

Chris Van Vliet held a recent interview with Flip Gordon and one of the topics discussed was the future of his wrestling career and if it includes joining All Elite Wrestling.

“Who says I’m going to go join them? Why do people say that? Why do they assume and say where I’m going next? There are lots of options and I saw one question and it asked, ‘Where do I see myself five years from now?’ That’s a mind-blowing question because I haven’t even been wrestling for five years. Look how much the business has changed since I started and will in the next five years.

I’m happy with what the ghost of my friends are doing, but I want to see how the landscape of professional wrestling changes because I am the mercenary and I’m going to see all my offers before I make any decision, whether it’s staying or going anywhere. That’s mind-blowing to think. Five years is a long time. I would love to move to somewhere warmer. I’d love to buy a farm someday. That’s doable in five years, maybe three. You hear that? Give me some money so I can buy a farm, probably in North Carolina or Tennessee.”