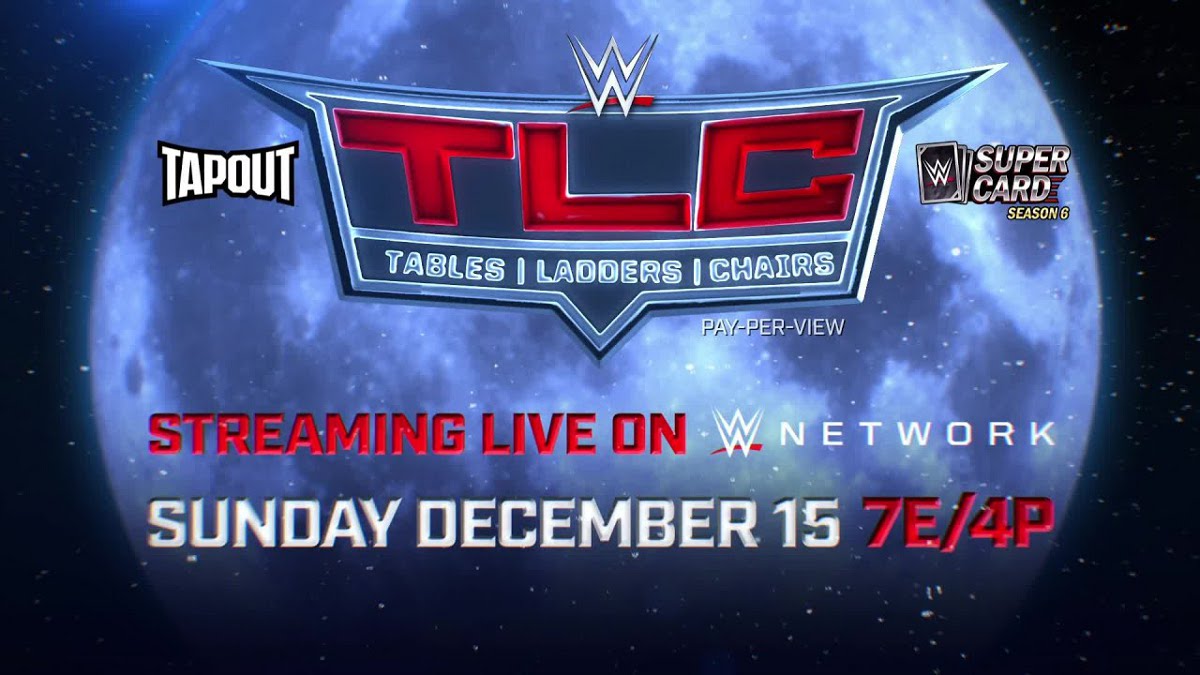 Reason for WWE’s Lack of Build for TLC 2019 Event

Prior to yesterday, WWE had not officially announced any matches for the card of next Sunday’s TLC event in Minneapolis, Minnesota, with just over a week to go.

Dave Meltzer reported that one reason for the lack of match announcements and build for this year’s TLC event is due to Vince McMahon not yet making final decisions about some of the card.

Meltzer also reported that Vince has a new mentality these days towards pay-per-view events where the priority for the build is now focused more towards WWE Network sign-ups patterns and less towards the traditional PPV model. The current belief is that since the majority of new WWE Network sign-ups typically occur on the day of the show, WWE doesn’t feel the need to announce most of the card earlier to get sign-ups before that.

Bandido reportedly has recently signed a contract with Consejo Mundial de Lucha Libre, according to the Wrestling Observer Newsletter.

The official announcement was made during CMLL’s Arena Mexico event on November 29th in Mexico City, Mexico. Meltzer also reported that Bandido’s deal with the company is not full-time and instead CMLL simply agreed to pay his going rate for indie bookings for a series of dates with the company.

It was also reported that Bandido and Flamita both no-showed Lucha Libre AAA’s TripleMania Regia event on December 1st in Monterrey, Mexico despite both being previously advertised to appear at the event.

Lucha Libre AAA officials reportedly currently have plans for Kenny Omega and The Young Bucks to make an appearance as a trios team for the company at a future event, according to the Wrestling Observer Newsletter. Dave Meltzer also reported that AAA officials are also currently interested in having Jon Moxley appear at a future event for the company.

Impact Wrestling announced that the Knockouts Championship match at their Hard to Kill event on January 12, 2020 in Dallas, Texas will now be a Triple Threat match of ODB vs. Jordynne Grace vs. Taya Valkyrie (c).