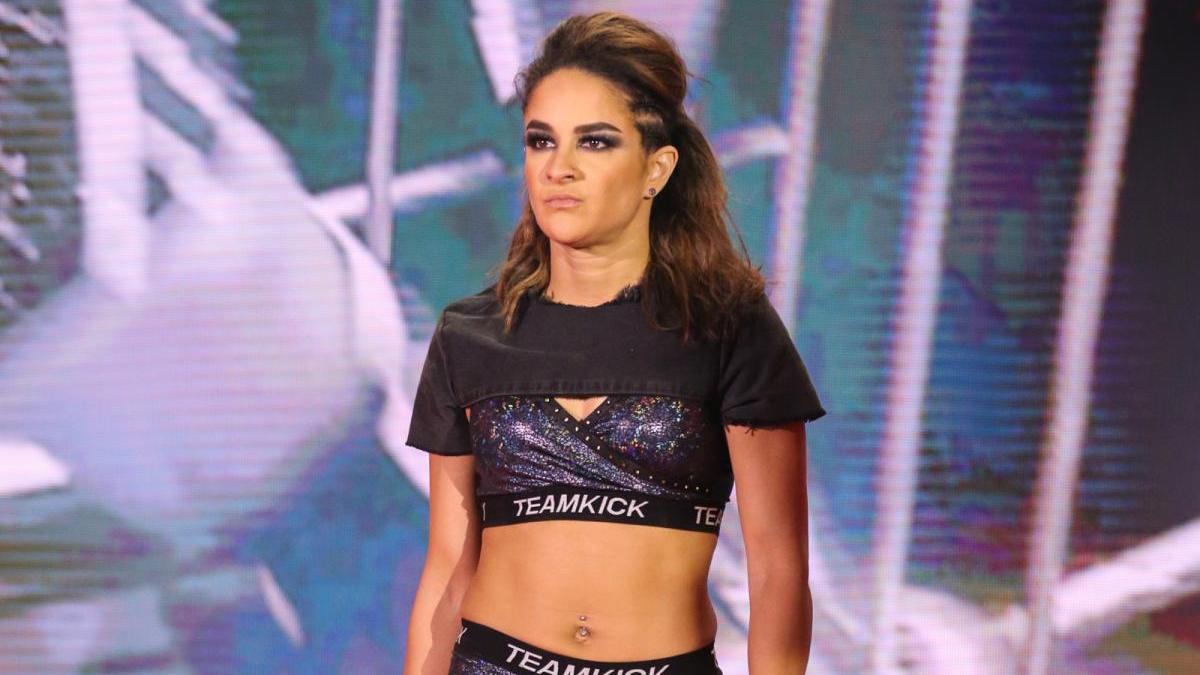 Ronda Rousey Comments on the Future of Her WWE Career

People Magazine held a recent interview with Ronda Rousey and one of the topics discussed included her current focus in life and the future of her WWE career.

“I think I need to figure out a different way of doing it. To be able to not have to choose career over family or family over career and kind of find that happy medium.

Right now, I think my family needs my undivided attention. I’m happy to give them that. But I’m trying to figure out a way or a system or somehow that I could give both my family and WWE the best of me and not be half ass in both.”

Rousey also stated in the interview that she is currently in no rush to resume her wrestling career any time soon.

TV Insider held a recent interview with Dakota Kai and one of the topics discussed included her thoughts on her recent heel turn in NXT.

“It was always a thing that we were going to do. In terms of how it was executed, that wasn’t until we were really told about the War Games match. I think there were thoughts if this could be a thing I could pull off, but there was a lot of fuel to the fire there personally and with the story as well. Being away from the wrestling ring for nine months really does give you a lot to think about …

It is weird, but at the same time, I am myself. I feel justified all this is happening. This isn’t just something where I just lost my temper and did this. I think a lot of people can actually see I’m justified. Rhea [Ripley] said I needed to prove myself to be on the team. Having a match against Shayna Baszler, who nobody else has beaten (except for Kair Sane), what does that mean? It means Mia Yim comes out and gets picked for the team? That’s not fair. I think a lot of people saw that was unfair as well. I think people can see this is a justified thing that I’ve done. It’s not a random change in character. It was dumb. I essentially should have been on their team. I think that plays a lot into it, too.”

WWE programming took three of the spots in Nielsen’s list with Monday Night RAW ranked at #2 with an average of 1,944,000 social interactions per episode.