AEW Dynamite Will Be Live From the Jericho Cruise Next Year, Cody Says 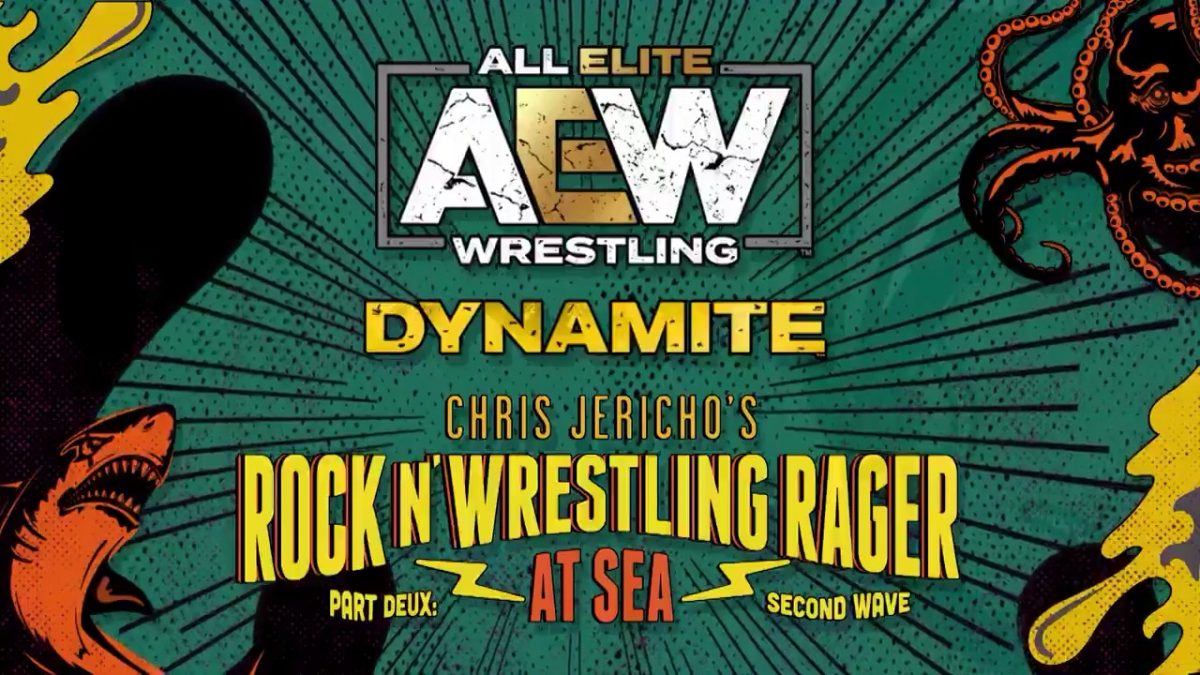 After the show, Cody came out to talk to the fans and said that AEW will be part of the Chris Jericho cruise again next year, and the show will be aired live from the ship. (h/t: Wrestling Observer Radio)

For this episode of Dynamite, the show was taped on Tuesday night and two copies of the master tapes were flown out on two separate planes to TNT in Atlanta, in case something went wrong with one of the planes, according to Dave Meltzer.

Next year’s third annual Rock ‘n’ Wrestling Rager at Sea will sail from Miami to the Bahamas from Monday, February 1 until Friday, February 5, 2021.