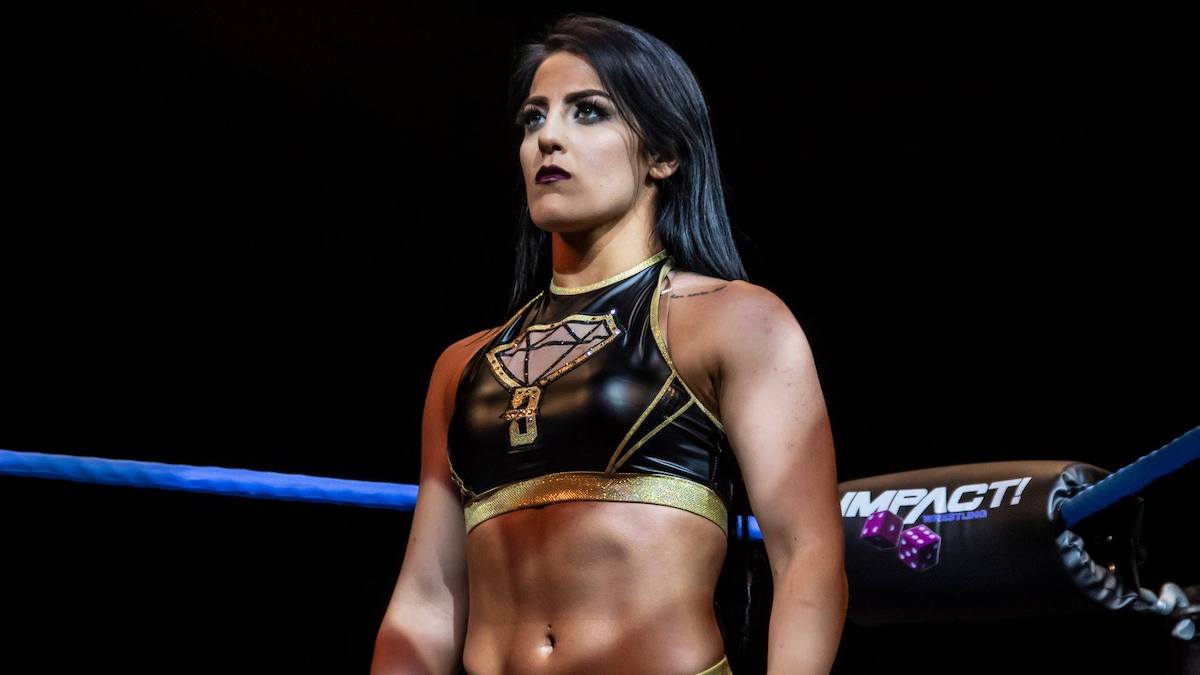 On Saturday, after Tessa Blanchard posted a tweet saying that women should support each other, she was called out by several women wrestlers, who alleged that she had bullied them in the past.

One of the main allegations was from former Impact wrestler Sienna/Allysin Kay, who said, “Remember when you spat in a black woman’s face and called her the N-word in Japan? Was that you ‘supporting women’? The AUDACITY of this tweet.”

Remember when you spat in a black woman’s face and called her the N-word in Japan? Was that you “supporting women“? The AUDACITY of this tweet https://t.co/P49uNWsqIH

The allegation was backed up by the wrestler in question, La Rosa Negra, who said that the incident happened in Japan in 2017, though she has now deleted her original tweet.

On Saturday, Tessa responded by saying, “not true. That’s my statement and the most attention I’ll give it because of how actually ridiculous it is.”

But today she posted a longer response further denying the allegation:

I hope everyone will take a moment to read this. pic.twitter.com/gRPUlCYd6a

Yet I know many people have to deal with racism in a way I will never have to. Racism is an awful part of American history, and it is equally awful that its still part of our society today. While I did not do what was claimed, I stand ready to use my platform to support the fight against racism however I can.”