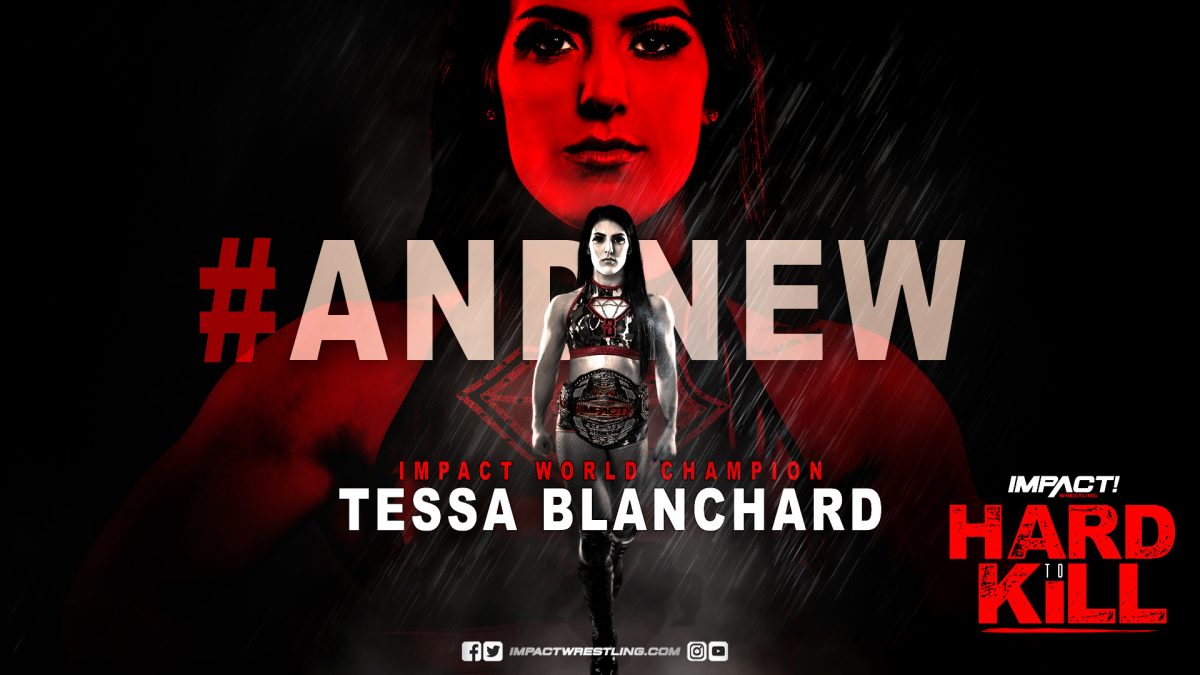 After a match that saw both Blanchard and Callihan kick out of each other’s finishers multiple times, Tessa was able to finally put Callihan away with a buzzsaw DDT.

Despite the controversy around Tessa this weekend, the crowd was firmly behind her, cheering her on and chanting her name throughout the match and popping when she won the title.

The PPV went off the air a few seconds after Tessa’s win, but she gave a brief off-air speech to the crowd after the show.

Here you go. She made a speech pic.twitter.com/k4Te11oLP8

Check out the full results of the Hard to Kill PPV here.