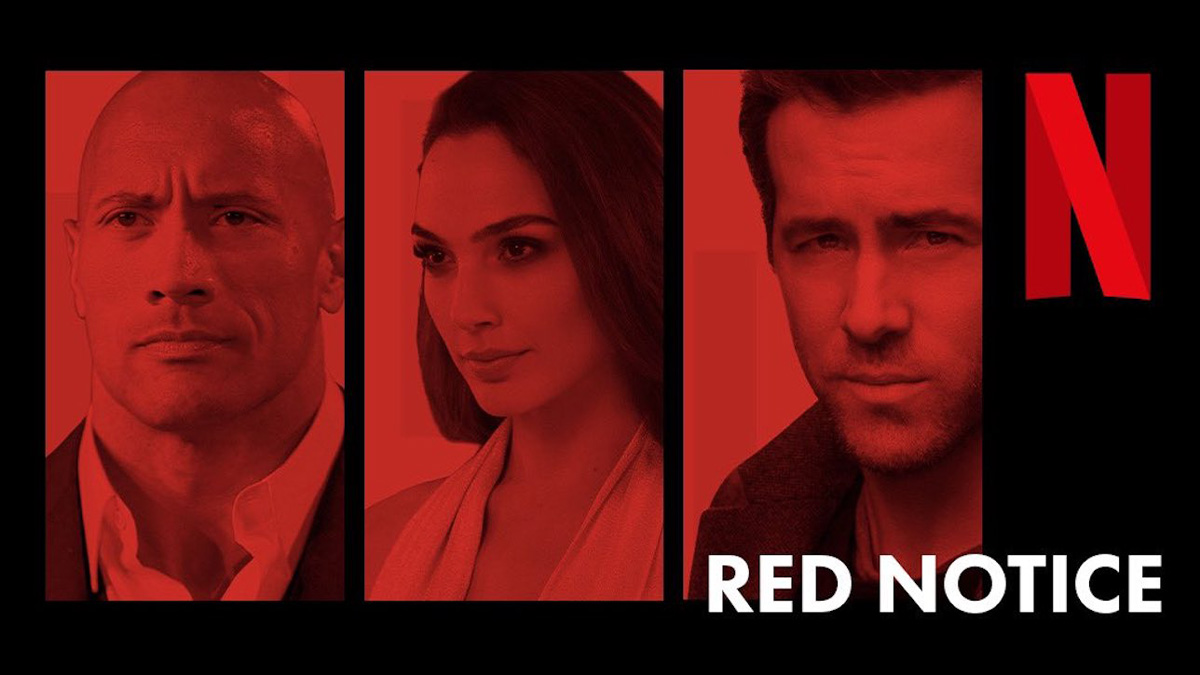 The Rock announced that filming has started for his latest movie, Red Notice, which will be released on Netflix in 2021.

The movie also stars Gal Gadot and Ryan Reynolds. It’s an “action comedy” and the plot is, “An Interpol agent tracks the world’s most wanted art thief.” It’s from director-writer Rawson Marshall Thurber, who also wrote and directed Skyscraper in 2018 and Central Intelligence in 2016, which also starred The Rock. He also wrote and directed Dodgeball in 2004.